The Nigerian Government has deactivated over 2.2 million improperly registered mobile telephone lines in the country.

The Deputy Director/Head of Information, Press and PR Unit, at the Federal Ministry of Communications, Mrs Philomena Oshodin, disclosed this in a statement on Saturday.

She explained that the Nigeria Communications Commission (NCC) blocked the lines following the directive of the Minister of Communications, Dr Isa Pantami.

Oshodin said the minister had ordered the NCC to ensure that no improperly registered SIM card number was active beyond 11:59pm of Wednesday, September 25.

She added that the report submitted by the Executive Vice Chairman of NCC on Thursday revealed that a total of 2,277,311 improperly registered lines have been blocked.

As earlier reported, 6,830,249 lines have been revalidated since the directive was given.

Dr Pantami reiterated the need for all improperly registered SIM cards to remain blocked until they were properly registered and commended the regulator and the telecom operators for working hard to carry out the directive in record time.

He, however, appealed to them to redouble their efforts in ensuring that the momentum was sustained.

According to the statement, the Federal Ministry of Communications is collaborating with the relevant parastatals and security agencies to ensure that no stone is left unturned in ensuring that the security of lives and property in the nation is not compromised through the use of SIM card numbers.

As part of measures to achieve this, the minister directed that the profiles of persons linked to crime, aided and abetted by the use of SIM cards should be promptly provided to the relevant security agencies when requested and a copy be sent to him for monitoring.

The ministry vowed to continue to work with relevant parastatals and security agencies to ensure that SIM card numbers were not used as a platform for committing crime. 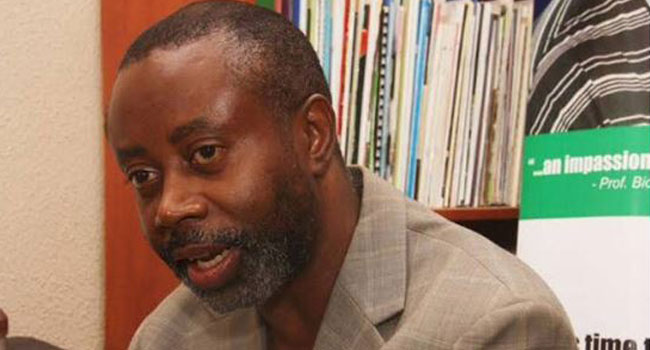 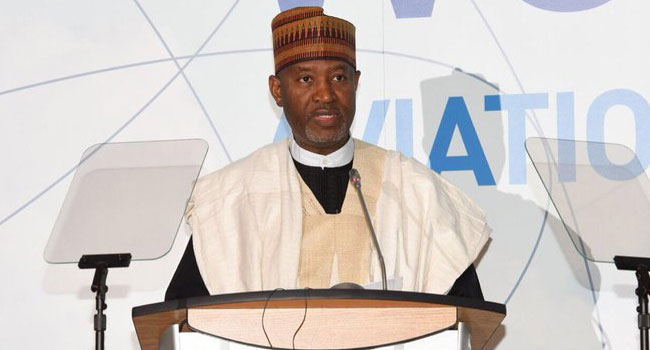