The Nigerian Government is yet to completely stop subsiding petroleum products in the country.

This is according to the Minister of State for Petroleum Resources, Timipre Sylva, who was a guest on Channels Television’s Politics Today on Monday.

According to the minister, President Muhammadu Buhari-administration has begun the process of deregulation of petroleum products.

“We are still trying to manage this bumpy start. We have not really been able to get to that 100 percent removal of subsidy from the foreign exchange end,” Sylva said.

“The Federal Government, knowing the impact it will have on the people, decided that they are still going to manage this situation.”

The minister, who said kerosene and diesel have been deregulated a long time ago, wondered why petrol cannot be deregulated.

When asked if the recent agreement the Federal Government signed with Niger Republic to import oil is an embarrassment, the minister simply replied in the negative.

“I don’t see that as an embarrassment at all. As a country, Nigeria is a big market. We need products. Even if all our refineries are functioning, we will still need extra products.

“Niger Republic produces oil and they are landlocked as a country. They have a refinery that refines in excess of what they require.

“They offered to sell the excess to Nigeria because this is a bigger market. In the spirit of regional cooperation, regional trade, we decided to buy from them. I don’t see anything wrong with that.”

Sylva’s remarks come three days after the current administration, through the Ministry of Petroleum Resources, signed a Memorandum of Understanding with the government of Niger Republic for petroleum products importation.

According to a statement released by the ministry, Soraz Refinery in Zinder, Niger Republic, has an installed refining capacity of 20,000 barrels per day compared to the nation’s 5,000bpd domestic requirement. 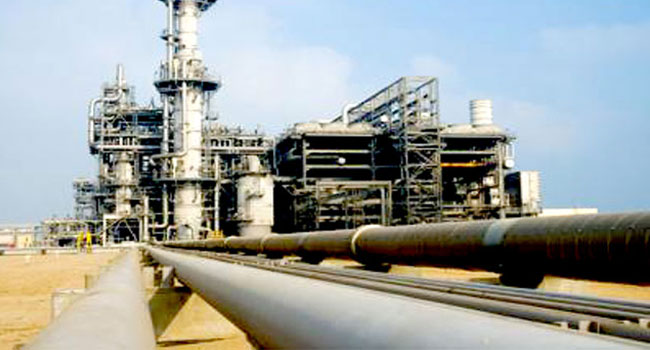 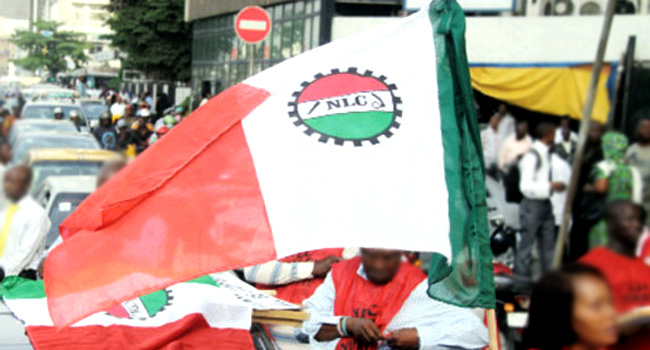 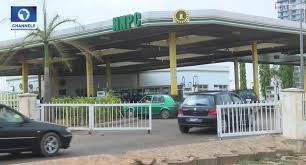