Organized labour comprising of the Nigeria Labour Congress (NLC), and the Trade Union Congress (TUC), has threatened to embark on a fresh nationwide industrial action on November 6th.

According to the groups they will be protesting over what they describe as the government’s unwillingness to implement a new minimum wage for workers.

In the statement jointly signed by the leaders of the two labour centers, they accused the Federal Government of deliberately refusing to forward the resolutions of the tripartite committee.

They claimed that after series of negotiations, the committee had reached a consensus for a minimum wage of 30,000 naira, but the Federal Government has failed to take further necessary actions. 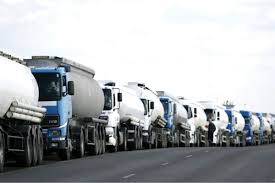 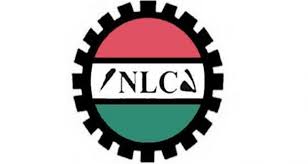 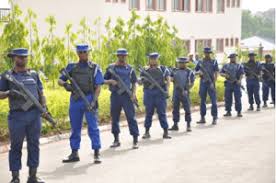 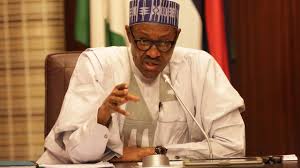