The Director-General of the National Youth Service Corps (NYSC), Brigadier General Shuaibu Ibrahim, has announced plans by the Service to revisit cases of ex-corps members who served under the scheme fraudulently.

Speaking at a meeting with officials of the Independent Corrupt Practices Commission in Abuja on Wednesday, Brigadier-General Ibrahim explained that those found culpable will face prosecution.

The move, according to the NYSC chief, will be carried out in partnership with the ICPC and help rid the nation of corrupt-minded persons.

“Those who attempt to illegally participate in the program of the scheme or have participated in the past through fraudulent means will be prosecuted when discovered,” Brigadier-General Ibrahim said.

“It must also be noted that the scheme will not entertain any request for respite or leniency by those who deliberately participate illegally in this program and are seeking restitution for their past fraudulent acts.

“We will always allow the law to take its course on such matters through the prosecution of such persons and organisations or institutions who aided and abetted them.”

Annually over 250,000 graduates engage in the NYSC scheme to gain work experience and meet youths from different backgrounds while serving the nations in unique locations. 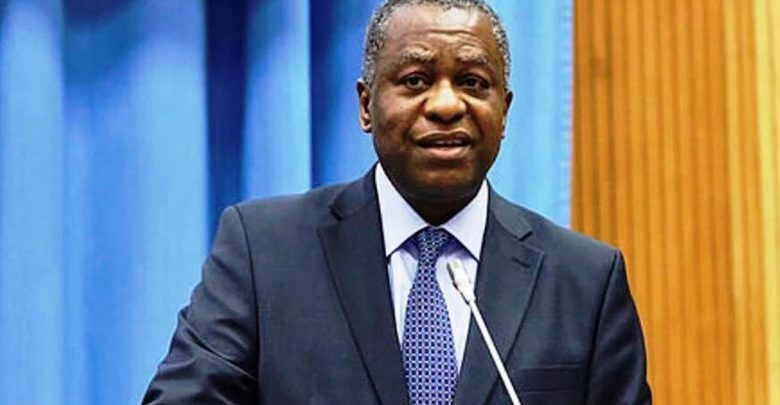