The Chairman of the Senate Committee on Army, Senator Ali Ndume, has faulted the declaration of the ban on open grazing in the South by governors in the region.

He believes making a public proscription of the movement of cattle by foot in the southern part of the country by the governors cannot be as effective as meeting with the President to address the issues of concern.

“I am not concerned about what they (the governors) said … I was thinking that they would come out with immediate solution, mid-term solution, and long-term solution to open grazing,” he noted,” Senator Ndume said on Thursday when he featured as a guest on Channels Television’s Politics Today.

He added, “We have serious security challenges in this country that are different in all the geopolitical zones and I was expecting that the governors will come together and address these issues, come up with the solutions that they have mentioned and discuss with the President in a closed-session as we call it in the Senate, not to come out to the media and issue a blanket statement.”

Two days before the interview, the state governors in the South resolved to ban open grazing and movement of cattle by foot in the region at a meeting in Asaba, the Delta State capital.

Apparently putting the security challenges in the region ahead of their political differences, the leaders called for the restructuring of the country along with fiscal federalism, devolution of powers, and state police, among other demands.

They also asked President Muhammadu Buhari to address the nation and convene a national dialogue to address the agitations by various groups in the region.

In his reaction, Senator Ndume stressed that convening a national dialogue was not the way to go, citing the outcome of the National Conference of 2014 as an example.

He also stated that he has no problem with the ban on open grazing in the South, although he asked the governors to look at the larger picture.

According to the lawmaker, Nigeria is faced with various security challenges and not just open grazing in a particular region.

He maintained his position on the approach of the governors rather than meeting with the President to privately address the issues raised.

Senator Ndume said, “The governors, being the chief security officers of the various states in the South, should not take these things lightly or should not politicise it, or even try to look as if they are just grandstanding.

“They have unfiltered access to Mr President who is the Commander-In-Chief … all these things are not going to be implemented by making statements to the media, that is my concern.”

“When the leadership is playing to the gallery in a very challenging situation like this, I get so concerned. They should be practical and realistic and honest and that is lacking in that statement,” he added. 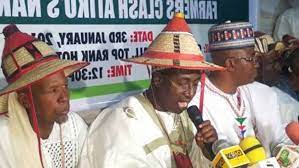 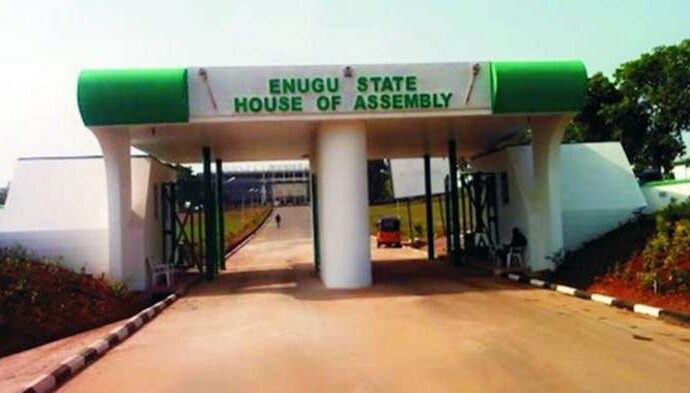 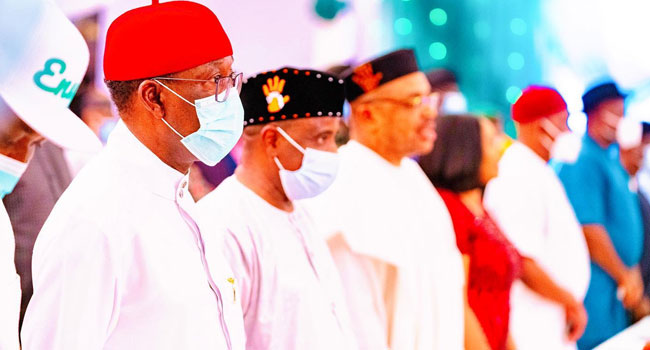 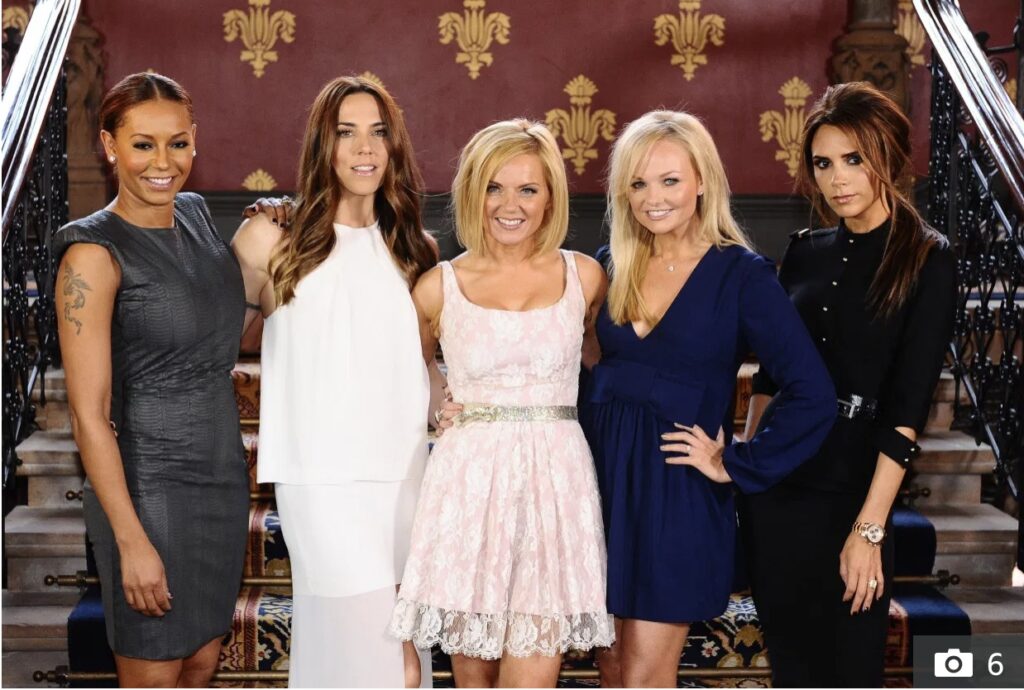