The Presidency has refuted claims that a former National Chairman of the All Progressives Congress (APC), Adams Oshiomhole, and the Chief of Staff to the President, Ibrahim Gambari has hatched plans to arrest opposition members ahead of the Edo Governorship poll.

The main opposition Peoples Democratic Party (PDP) had alleged that a video of Oshiomhole telling Gambari about “arrest” before his (Oshiomhole’s) meeting with President Muhammadu Buhari is a prelude to the arrest of some unnamed opposition politicians ahead of the September election.

However, in a statement on Tuesday night, the Senior Special Assistant to the President on Media and Publicity, Garba Shehu, described the claim by the PDP as a “patchwork of mischief,” calling on Nigerians to dispel the “misguided” message.

“It is equally a fact that various political parties campaigning in Edo have levelled accusations of violence against one another,” the statement said.

“In such a heightened state of uncertainty, responsible leadership must ensure that elections are conducted in a peaceful manner and if warranted, judicious use of Law enforcement to protect lives and properties of citizens is mobilized thus preventing criminal elements from subverting the democratic process.”

According to him, Oshiomhole and Gambari who have a track record of working to ensure the rights of Nigerians are protected and the poor are not marginalized, “will not be found encouraging any conduct that runs counter to these values.”

The presidential aide reiterated his principal’s stance on a free and fair poll in the South-South state.

“He does not support violence of any sort and its propagators will be brought to justice,” he added. “ELECTIONS MUST REFLECT THE WILL OF THE PEOPLE.” 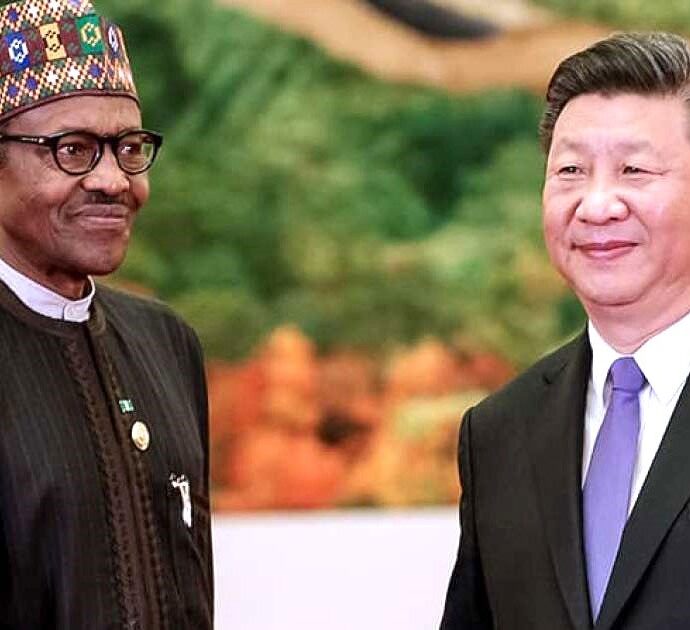 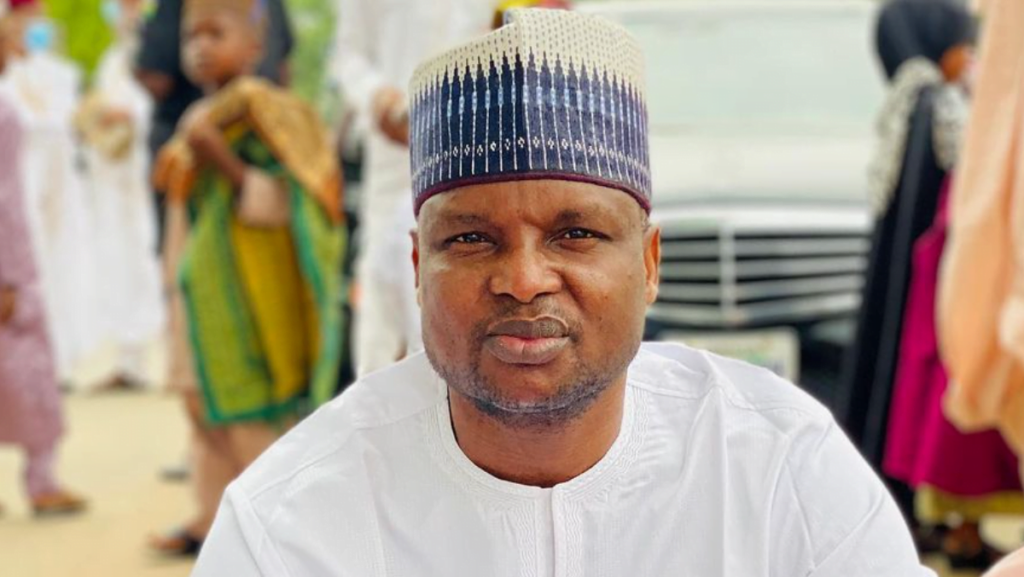