Paul Emoghene popularly called Paul D’Magician is a radio producer, presenter and the Head of Programs at Darling FM 107.3. If you listen to the Good-Morning-Owerri-Show at 6am or The People’s Voice at 9am, then you will appreciate why this hardworking broadcaster should be celebrated on a day like today. After graduating from University of Ibadan with a Masters degree in Environmental Microbiology, Paul abandoned his degrees and embraced broadcasting.

His first radio job started at a private radio station in Warri, Delta state; he moved to Magic FM, Aba where he earned the nickname D’Magician, and then left for Enugu state broadcasting service (ESBS) in Enugu where he bagged several awards as an On-Air Personality. When Hon. Uche Ogbuagu’s radio station MyRadio FM was to launch, the former Majority leader in the Imo state house of assembly sort the services of Paul D’Magician and engaged him as the Head of programs where he worked tirelessly to create some of the flagship programs you enjoy today. He replicated his magic at Darling FM and today, the station is force to reckon with. 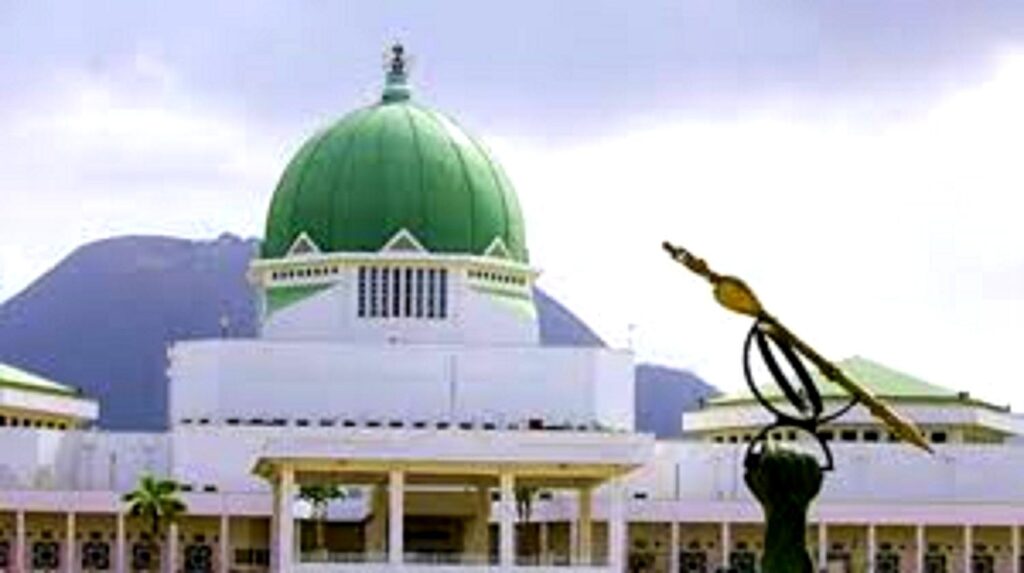