The police, officials of the Lagos State government, and vet doctors have evacuated the two-year-old lion discovered in a residential building in Lagos State to a zoo.

The big cat which became agitated at the sight of many people was later tranquilised and carried out of its cage.

After the operation, Chairman of the Lagos State Taskforce on Environment and special offences, Olayinka Egbeyemi, explained that the suspected owner of the animal is yet to honour the invitation served on him.

The lion said to be owned by a yet to be named Indian national, was caged at Number 229, Muri Okunola Street in Victoria Island. 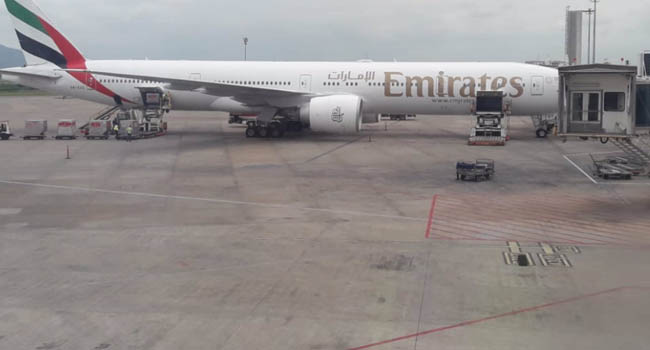 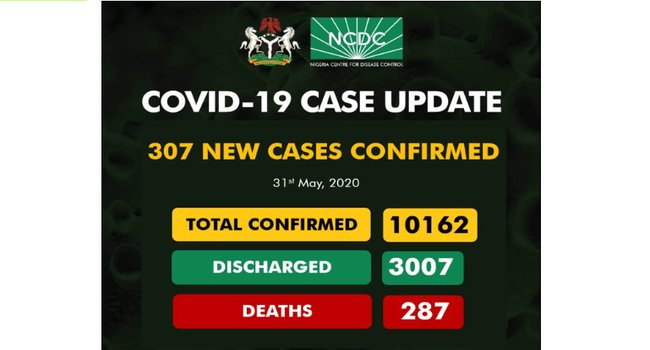