Presidency has asked Nigerians to disregard concocted stories backed by visuals of claims of harassment of President MUHAMMADU BUHARI by the proscribed Indigenous People of Biafra (IPOB) in the country, describing it as falsehood.

In a statement by Special Adviser to the President on Media and Publicity, FEMI ADESINA, advised Nigerians at home and in the Diaspora to ignore such falsehood.

According to him, such concocted stories, which he said were backed by spurious visuals of a protest or harassment of the president and his team, was only the stock-in-trade of hate mongers, whom he said did not realize that the rest of Nigerians had left them far behind.

ADESINA said president BUHARI will make his appearance at the Seventh Tokyo International Conference on African Development (TICAD7) from today to Friday worthwhile for Nigeria, submitting that no scare-mongering or saber-rattling will detract him from the outing. 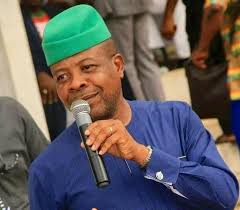 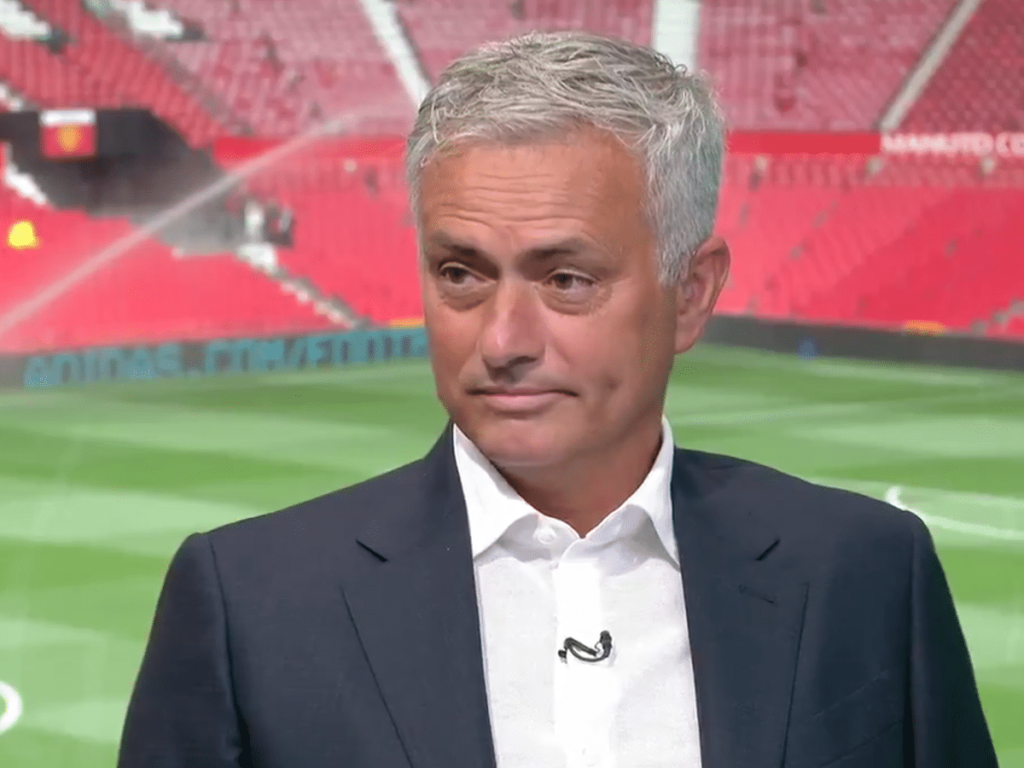