Stakeholders in Borno State have called for stringent profiling of repentant insurgents as many Boko Haram and Islamic State West Africa Province (ISWAP) fighters surrender to troops in the North East.

The call was part of the 16 resolutions reached during a security multi-stakeholder town-hall meeting convened by Governor Babagana Zulum in Maiduguri, the state capital.

Governor Zulum’s spokesman, Isa Gusau, in a statement on Monday explained that the meeting extensively discussed the pros, cons and implications of the ongoing surrender by repentant insurgents.

According to him, all groups made frank presentations during the meeting held on Sunday afternoon before the resolutions were reached.

They stressed the need to properly profile the repentant insurgents to avoid the hasty release of hardened elements to the larger society.

The stakeholders also demanded that firearms be retrieved from all repentant insurgents, and urged the military to intensify the battle against ISWAP.

They want the Federal Government to quickly establish a world-class centre with facilities for de-radicalisation and rehabilitation of repentant insurgents to where they can be cautiously reintegrated after satisfactory rehabilitation.

In his opening remarks, Governor Zulum called on all participants to be very open and analytical in their submissions looking at potential advantages, problems and implications of having repentant insurgents in the society.

He stated that while it was difficult accepting the killers of their loved ones, it was equally important to find ways of ending the 12-year insurgency.

The governor described the surrendering of the insurgents as dealing with “two extreme conditions”.

He explained that accepting insurgents has its implications on one hand while rejecting them could swell the ranks of rival ISWAP faction that was still armed and waging war.

Governor Zulum referred to the case of Afghanistan where 20 years of the military fight ended with the Taliban now in control of the government.

In his submission, the Shehu of Borno, Abubakar Ibn Umar Garbai Elkanemi, urged residents to consider genuine reconciliation in the interest of peace while leaders should preach forgiveness and tolerance in their respective domains as one of the ways forward.

Others who attended the meeting were federal lawmaker, Senator Ali Ndume; Theatre Commander of Operation Hadin Kai, Major General, Christopher Musa; Chief Imam of Borno, Zannah Laisu, a representative of the Chairman of Christian Association of Nigeria (CAN) in Borno, and a victim of Boko Haram insurgency, Babagana Malum, among others.

Read the communique released at the end of the meeting and signed by the Attorney General and Commissioner for Justice in Borno, Kaka Lawan, below:

The stakeholders appreciated the untiring efforts and support of His Excellency, Muhammadu Buhari, GCFR, President and Commander-In-Chief of the Armed Forces of the Federal Republic of Nigeria towards ending Boko Haram insurgency and other criminalities in Borno State and the country at large.

The stakeholders welcomed the effort of the Federal and State Governments in the provision of state-of-the-art equipment and other logistics to the security operatives that led to the renewed vigour in the fight against insurgents which resulted in the recent surrender.

The meeting urged the Federal and State Governments to handle the issues of repentant Boko Haram insurgents with utmost care and within the instrumentality of the law.

The meeting stressed the need for proper profiling of repentant Boko Haram insurgents to avoid hasty release of hardened elements to larger society.

The meeting welcomed the recent massive surrender by the Boko Haram insurgents and urged those still in the bush to follow suit.

The meeting called for all firearms and offensive weapons used by the repentant insurgents to be retrieved from them.

The meeting strongly advocated for the strengthening of the deradicalisation mechanism of Operation Safe Corridor so as to involve parents of the surrendered Boko Haram members, Ulamas, traditional/community leaders and the media.

The meeting urged citizens to key into the educational opportunities created by the state government, especially by enrolling their children and wards in schools as a counter-measure for indoctrination.

The stakeholders reiterated the need for further support to all victims of insurgency especially women and children.

The meeting called on the Federal Government to establish a world-class deradicalisation/rehabilitation centre in Borno State being the epicentre of insurgency.

The meeting called for a true reconciliation amongst the affected people.

The meeting appreciates the support of the Federal Government to the State, but solicited for more funding from the Federal Government to the State especially in areas of reconstruction, resettlement, reintegration, education and health as the meagre resources at the disposal of the state is not sufficient in view of the magnitude of the cost involved.

The meeting urged the military to sustain the ongoing offensive on the activities of ISWAP.

The meeting resolved to have a periodic briefing on the activities of the surrendered Boko Haram terrorists with a view to creating awareness amongst the public.

The meeting further resolved that the North East Development Commission (NEDC) as a matter of priority be involved in all aspects of the rehabilitation and integration of surrendered Boko Haram into mainstream society. 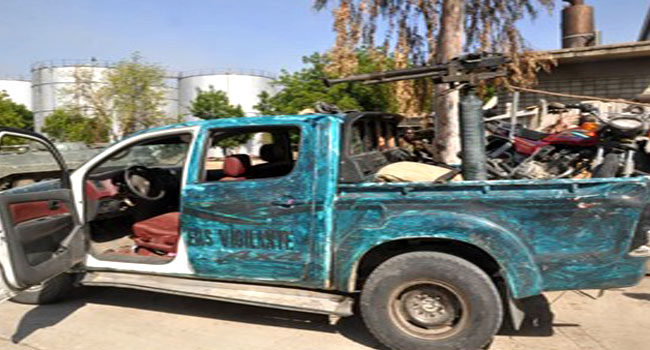 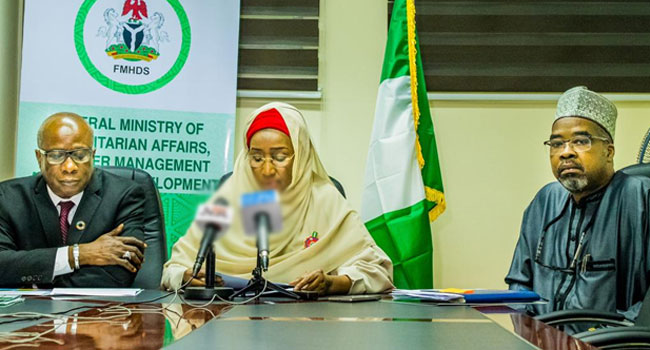 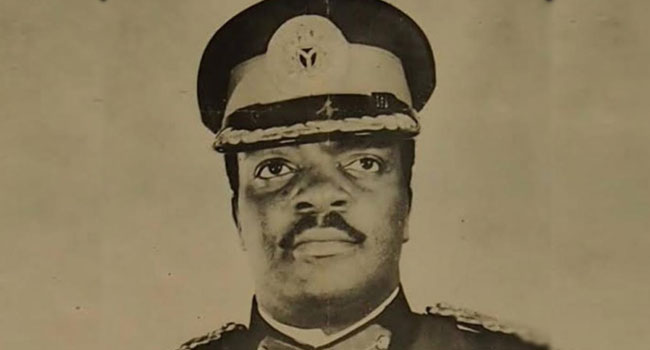 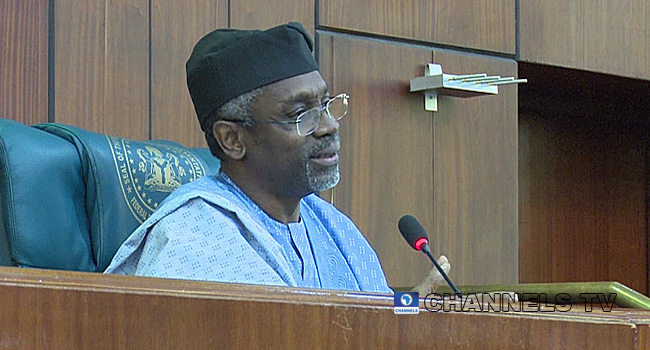