The Federal Road Safety Corps (FRSC) has urged the residents of Anambra State, especially motorists to shun acts that could lead to road crash.

The FRSC Sector Commander in the state, Mr Andrew Kumapayi, made the appeal on Wednesday at the agency’s headquarters in Awka, the state capital.

He spoke at an event to commemorate the 32nd year anniversary of the Corps which also featured the launch of the maiden edition of the state command’s magazine – “Safety Focus”.

Kumapayi explained that the event was aimed at educating road users on safety measures to reduce avoidable road accidents in the state.

He attributed most of the crashes on the highway to carelessness and faulty decisions, as well as reckless actions by drivers and other road users.

The sector commander, therefore, urged the people to always adhere to road safety laws to prevent avoidable crashes and loss of lives.

Established on February 18, 1988, the FRSC is aimed at enlightening Nigerians on road safety and crash prevention issues, as well as to enforce road traffic rules and regulations with a view to creating a safe motoring environment.

As part of the efforts to create a more enabling environment and inclusive system for the enforcement of road traffic regulations, the agency has over the years adopted a strategy of aggressive public education and safety awareness campaigns.

In their various remarks, the Chairman of the occasion and Traditional Ruler of Ogidi Community, Igwe Alex Onyido, as well as and his Umueri counterpart, Igwe Ben Emeka, urged the agency to step up efforts towards enhancing safer roads across the state.

They also rated the Anambra Command of the FRSC high in service delivery. 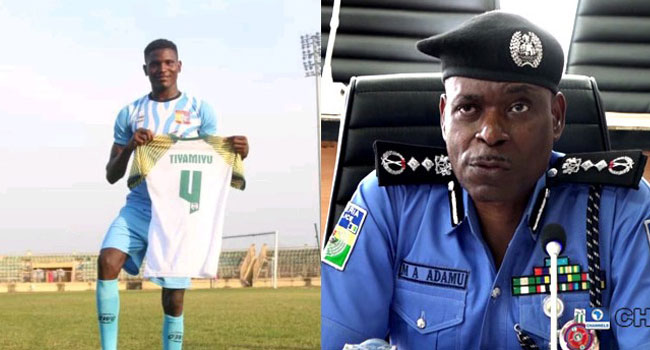 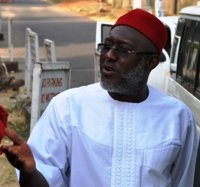