Road diversion and partial road closure on Monday commenced in preparation for the reconstruction of a portion of Lagos-Ibadan Expressway.

The portion of the road set for reconstruction is from Berger Bus Stop to Kara Bridge.

Federal Controller of Works in Lagos State, Adedamola Kuti told Channels Television that as soon as the diversion is completed, the road construction will commence.

“We are starting from towards the end of the Bridge.

The Lagos State Traffic Management Authority (LASTMA) had earlier on Sunday announced that due to the reconstruction work, movement from Kara Bridge inward Berger would be sealed off while traffic would be diverted into the other part of the road going out of Lagos.

A travel advisory was also released to ease movement for those who will be plying the road. 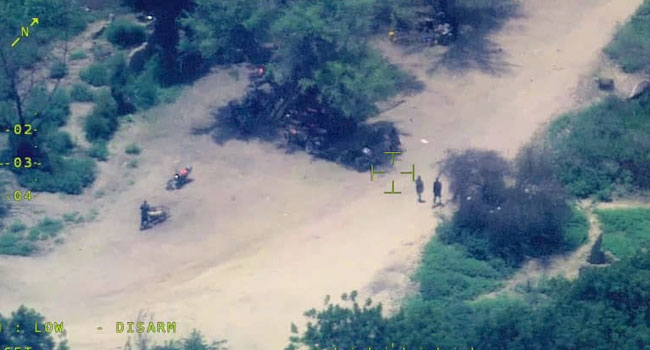 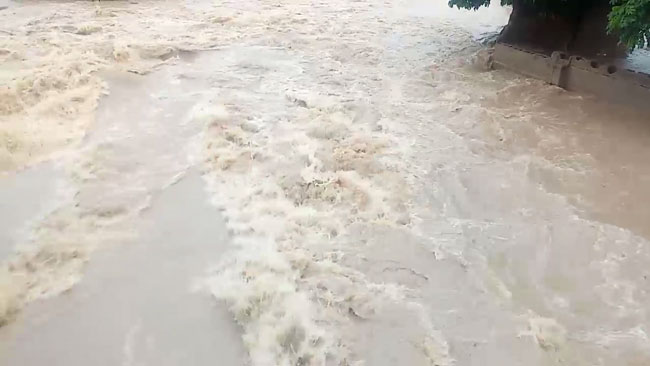