The Senate has threatened to publish the names of government Ministries, Departments and Agencies who failed to appear before its public accounts committee to defend queries issued by the Auditor-General of the Federation.

Senate President Ahmed Lawan issued the threat on Wednesday after the Chairman of the public accounts committee submitted the annual report of the Auditor-General of the Federation on the accounts of the federation for the year ended 31st December 2015.

According to the report, the agencies which did not respond to the committee are the Nigeria Maritime Administration and Safety Agency (NIMASA), Federal Ministry of Health, Nigeria Police Force, Federal Fire Service, Ahmadu Bello University Teaching Hospital Zaria, Ministry of Police Affairs and Federal Ministry of Information. 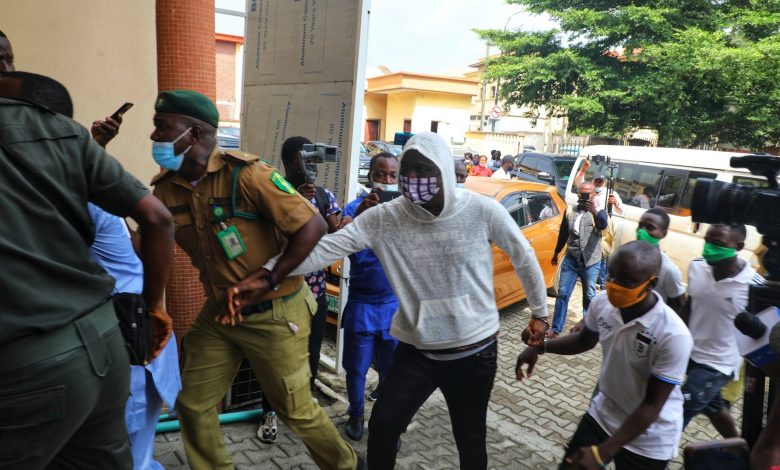