President of the Senate, Ahmad Lawan announced on Wednesday that the 2020 Appropriation bill before the National Assembly will be passed on Thursday, December 5, 2019.

He informed lawmakers at plenary shortly after the Public Procurement Act 2007 amendment bills were passed, which he believes, will complement the 2020 budget.

According to Lawan, the Public Procurement bill passed by the upper chamber is the icing on the cake on the eventual passage of the 2020 budget.

“What we have done today is really to put the icing on the cake on what we are about to do tomorrow by the grace of God when we pass the 2020 budget.

“We have already passed the Finance bills that will ensure that we get the required revenue to implement the budget.”

Chairman of the Committee, Senator Shuaibu Isah Lau (PDP, Taraba North), in his presentation, said “certain amendments were made on the bills to encapsulate the ingredients of the varied views collated from experts and professionals, aimed at adding value to the Procurement Act.”

The Senate, in a clause-by-clause consideration of the bill, adopted the recommendations of the committee with slight amendments made to Section 1 under the Establishment of National Council on Public Procurement.

The Senate also adopted the committee’s recommendation on the issuance of Certificate of No Objection which shall be issued by a Committee of Directors of the Bureau to the chaired by the Director-General of the Public Procurement Bureau.

“The public procurement process in Nigeria has been a big bottleneck for some time, probably since it was passed.

“I believe that with this amendment, the procurement process will be faster and better, as will be the budget implementation process.

“Surely, this bill will have to go to the House of Representatives for them to concur.

Similarly, the upper chamber considered the recommendation of the committee to review upwards the mobilization fee from 15 percent to 20 percent for local contractors as insufficient.

Accordingly, Section 35 of the Act was amended to provide for not more than thirty percent mobilization for local contractors. 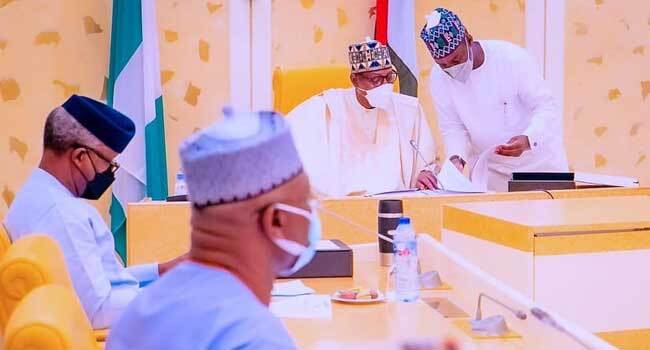 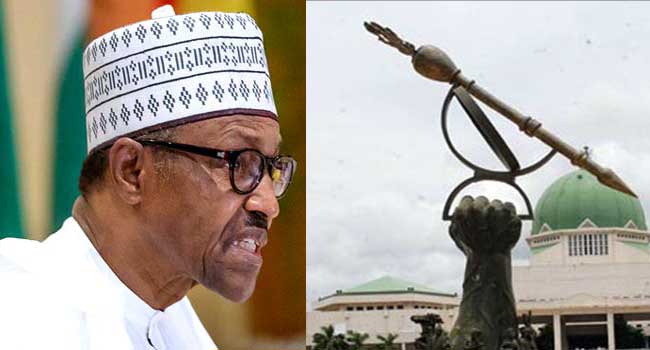 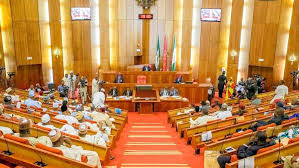 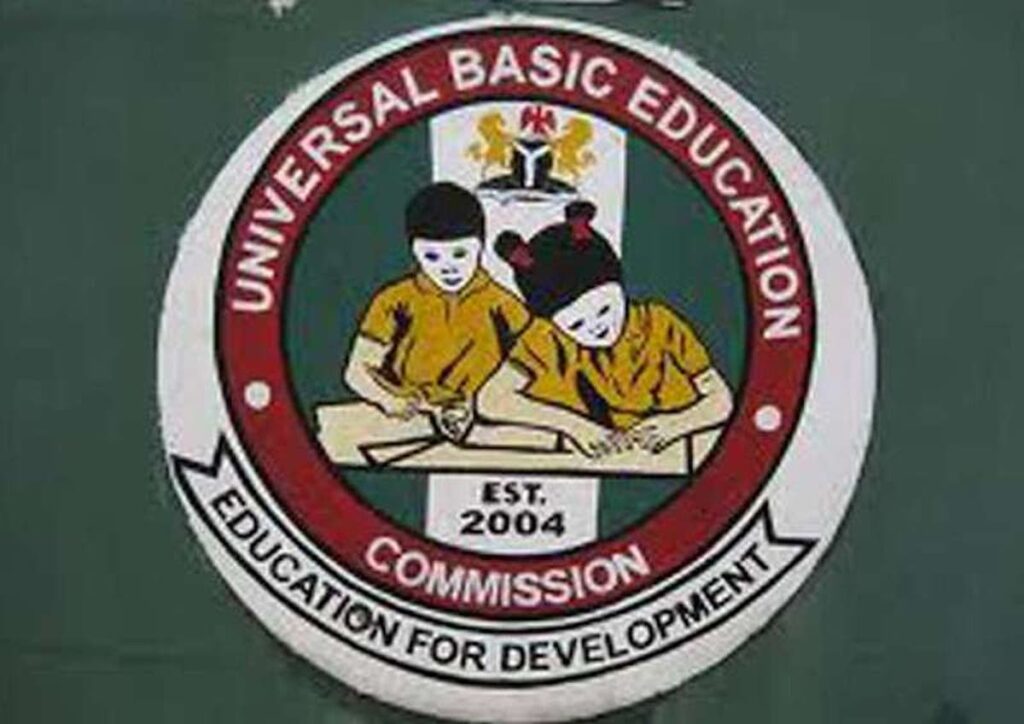 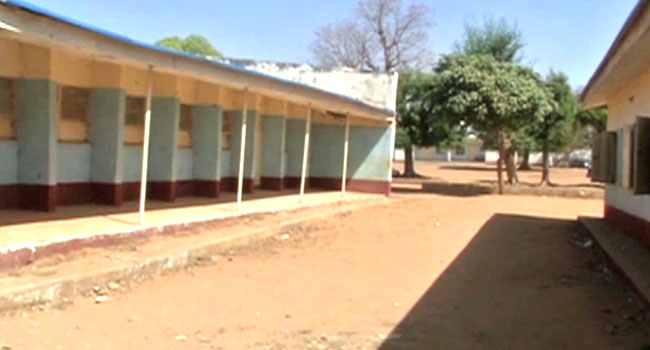