Serena Williams battled into the quarter-finals of the US Open on Monday as top men’s seeds Dominic Thiem and Daniil Medvedev sailed through to the last eight at Flushing Meadows.

After Williams kept her bid for a record-equalling 24th Grand Slam singles title alive, second seed Sofia Kenin was sent crashing out in the last 16 by Belgium’s Elise Mertens.

Williams had to summon up every last ounce of strength to depose 15th seed Maria Sakkari in three hard-fought sets.

“She’s such a good competitor. It was a really intense match,” said Williams, who had been dumped out of a US Open tuneup tournament by the same opponent last month.

“I felt like she almost played better today. I was a little fatigued last time and had some cramps. Just felt like I was able to compete longer,” Williams added.

There was little separating the players throughout the energy-sapping contest, with Williams notching 107 total points to Sakkari’s 99.

Williams won 72 percent of points off her first serve while Sakkari won 73 percent. Sakkari also outdid Williams on aces, by 13 to 12.

Williams rallied from two games down in the deciding set, pumping herself up with loud screams that echoed around the spectator-free arena as she broke Sakkari twice to clinch the last-eight spot.

The American will play Tsvetana Pironkova for a place in the semi-finals after the Bulgarian ousted France’s Alize Cornet in another draining three-setter.

– ‘Absolutely unreal’ –
Pironkova, playing her first tournament in three years after a lengthy break in which she gave birth to her son, prevailed 6-4, 6-7 (5/7), 6-3 at the Louis Armstrong Stadium.

“It’s absolutely unreal, I really can’t believe it,” said Pironkova, whose last tournament appearance before this year’s US Open was the 2017 Wimbledon championships when she exited in the second round.

In the men’s draw, second-seeded Thiem raced into the round of eight with a three-set demolition of Canadian rising star Felix Auger-Aliassime.

“I played a great match today, the best one from my whole America trip,” said Thiem.

“I’m pleased with the fact that I’ve won all of these sets and didn’t have to stay long on the court. That’s always good when you’re playing a Grand Slam,” said the Russian.

Medvedev will face compatriot Andrey Rublev for a spot in the last four after the 10th seed ousted Italy’s sixth seed Matteo Berrettini 4-6, 6-3, 6-3, 6-3.

The men’s competition was blown wide open on Sunday after world number one Novak Djokovic was thrown out for accidentally hitting a line judge after smashing a ball in frustration during his last-16 match.

His departure means the US Open will this year produce a first-time Grand Slam winner in the men’s competition.

Williams is seeking to equal Margaret Court’s record for the most women’s Grand Slam singles titles.

A tournament victory at the weekend would also see her break away from Chris Evert, on six titles, as the most decorated US Open champion of the women’s game in the modern era. 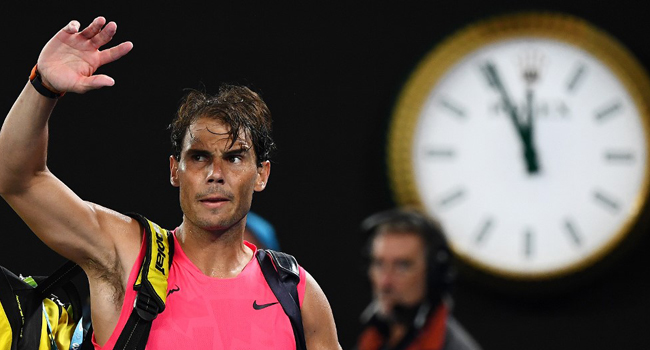 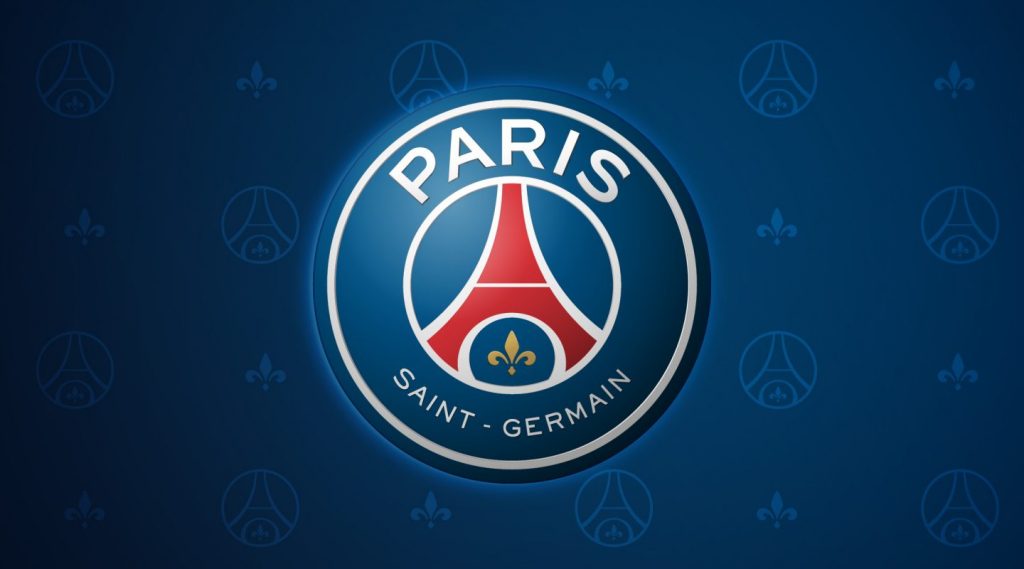 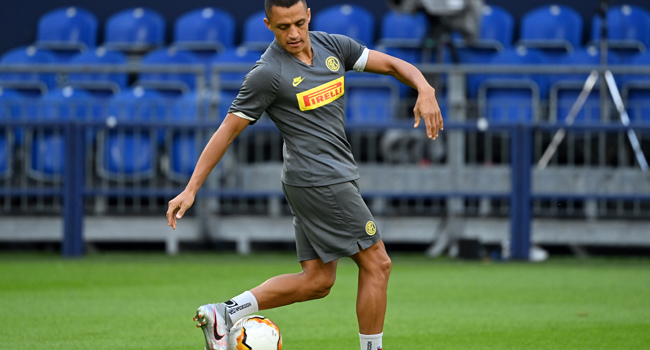