The Central Bank has fined four banks for flouting its directive on cryptocurrency transactions.

The CBN had in February 2021 ordered all banks to close accounts of anyone who transacts in cryptocurrency.

In a report by Bloomberg on Wednesday, the CBN has now fined at least four banks for failing to comply with that regulation.

Stanbic Bank, according to the report was fined N200 million for two accounts alleged to have been used for crypto accounts.

Stanbic IBTC told Bloomberg that it had followed the CBN directive but that some transactions may have passed through its system undetected.

Nigeria, according to Paxful, a Bitcoin marketplace, accounts for the largest volume of cryptocurrency transactions outside the U.S. 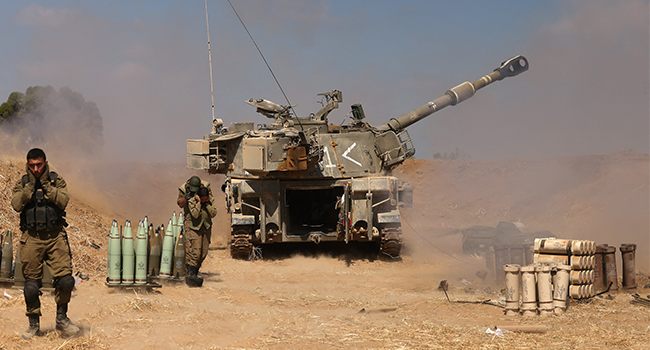