The Minister of State for Health, Dr Olorunnimbe Mamora, has given further insight into the Federal Government’s plan to place on a red list, countries that have placed Nigeria on a red list in the wake of the omicron variant of the COVID-19.

Dr Mamora, who was a guest on Channels TV’s News @ 10, said contrary to claims that the said plan was on a tit-for-tat basis, the move was only expected to be in the best interest of the country.

“I don’t want you to look at it from that angle, (the tit-for-tat perception). No, it’s not that,” he stated. “In international diplomacy, I am aware that you have what we call the principle of reciprocity in which case you want to act in a reciprocal manner that another country has acted.

“But most importantly, in all these, is that as a sovereign state we have every right to determine what is best for us in terms of our interest.

“Whichever way we act, it is in consonance with what we take to be in our own best interest. So it is not an issue of tit-for-tat. It’s been done in the best interest of our country.”

The minister also spoke about the exit of many medical practitioners from the country in search of greener pastures abroad.

According to him, health workers consider remuneration, conducive environment, available equipment, among other factors before leaving the shores of Nigeria.

Mamora, however, stated that the Federal Government was working closely with relevant bodies to address the issues that force medical doctors and nurses to leave the country.

“Issues of remuneration, incentives, allowances; all these come into play and must be factored in a manner as to make that system sustainable,” he said. “We are looking at all these in totality to ensure that our health personnel will remain.

“But the fact still remains that irrespective of what you do, in the spirit of adventure, there are some people who will still want to leave and we may not have much to do.” 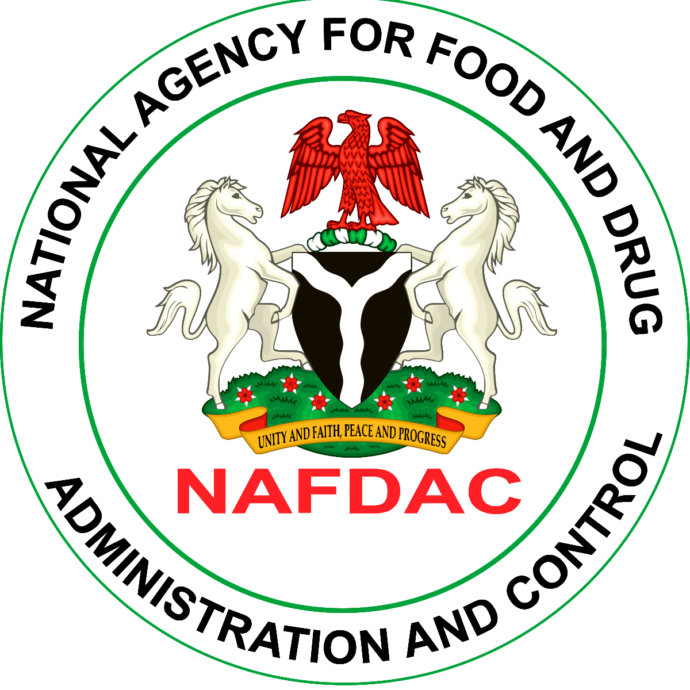 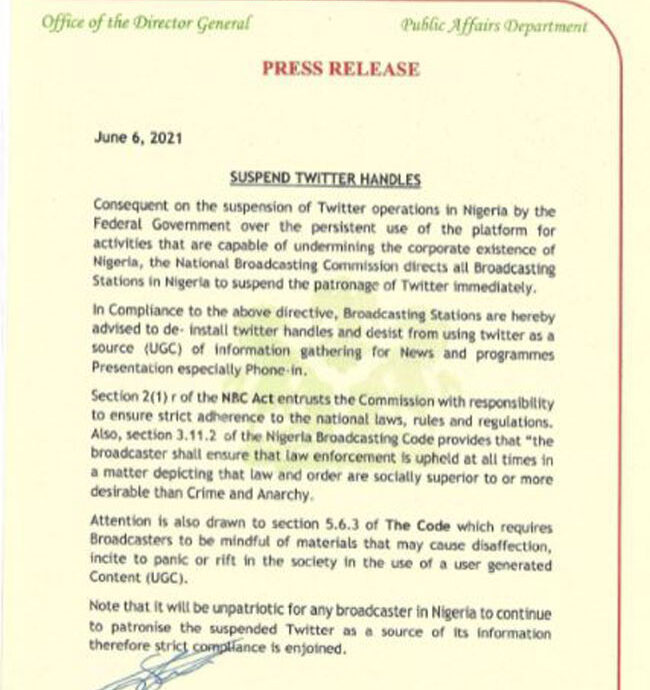