The United Nations has called on the Nigerian Government to provide humanitarian assistance to up to 10,000 women, men and children in Jakana town in Borno State.

The UN Humanitarian Coordinator in Nigeria, Mr Edward Kallon, made the call in a statement on Wednesday by the Head of Communications, OCHA Nigeria, Samantha Newport.

Kallon also urged the government to protect the Jakana residents who he said were forced to relocate to Maiduguri, the state capital.

READ ALSO: Why We Relocated Jakana Residents To Maiduguri – Army

He explained that the military had ordered the “immediate departure of and forced the relocation” of up to 10,000 civilians on Monday evening.

The UN envoy added that the relocation took place in the middle of the night, without prior warning as the people were transported by bus or truck from Jakana to the Bakassi Internally Displaced People (IDP) camp in Maiduguri.

He, however, noted that the military said the civilians were relocated for security reasons ahead of planned operations in the area.

“The entire town of Jakana was emptied, and people were forced to move to Maiduguri with very little time to collect personal belongings,” said Mr Kallon. “Some people said they arrived in Maiduguri with nothing, not even with shoes on their feet.”

He added, “The United Nations is urging the Government to urgently provide safety, shelter, food, water and medical care to the displaced civilians, in addition to information about when they will be allowed to return home.”

The United Nations and its humanitarian partners also called on the Nigeria Government to take all possible practical measures to ensure the protection of civilians.

They also asked the government to ensure full respect of the rights of individuals in accordance with its obligations under international humanitarian law and international human rights law, as well as the Guiding Principles on Internal Displacement.

The United Nations reaffirmed its commitment to supporting national and local efforts to ensure that civilians affected by the conflict in Borno, Adamawa and Yobe states can access the humanitarian assistance and protection services they require. 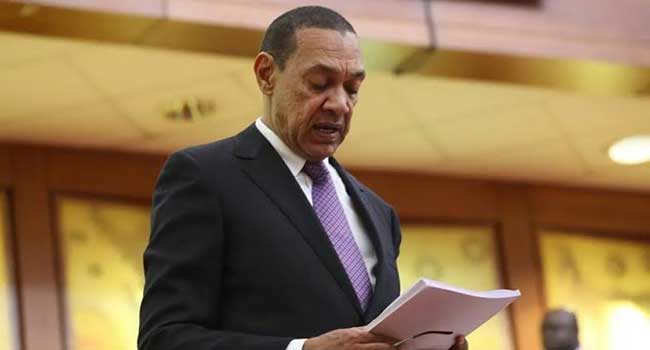 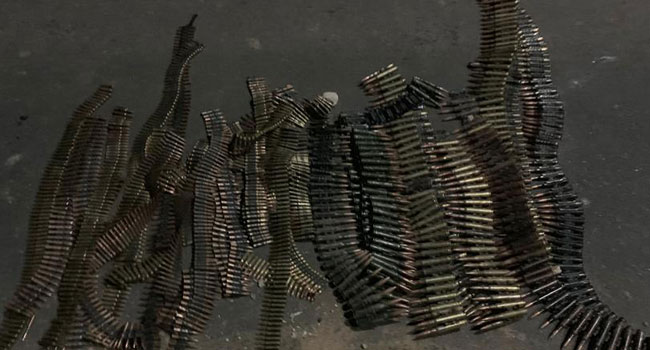