Amid the menace of the so-called ‘Unknown Gunmen’ criminal group in the southeast, the Anambra State government has asked the public to disregard a piece authored by an unidentified writer who counseled against travelling home for Christmas and New Year.

reports have it  that the now-viral report listed some roads in Anambra, asking people of southeast origin coming home for the festive season to avoid them.

But in a recent statement by Governor Charles Soludo’s Press Secretary, Christian Aburime, the government dismissed the security threat.

“The information is mischievous, misleading, and untrue.

“Soludo assures adequate security in the state during the yuletide and beyond.

“The state is also leveraging technology to make it possible for people to make distress calls and share messages, videos and otherwise, of incidents that will enhance security response and services. 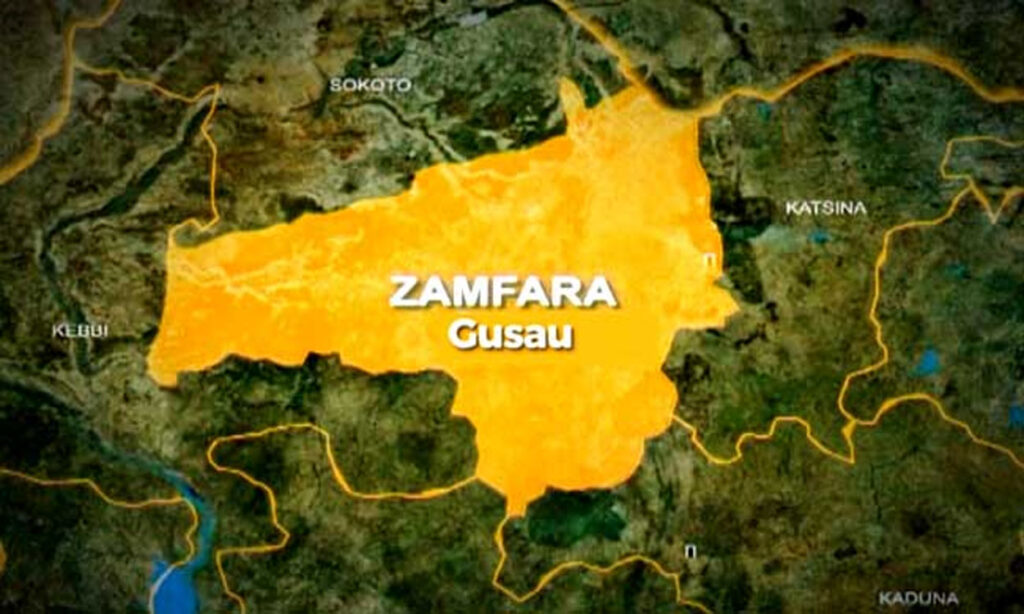 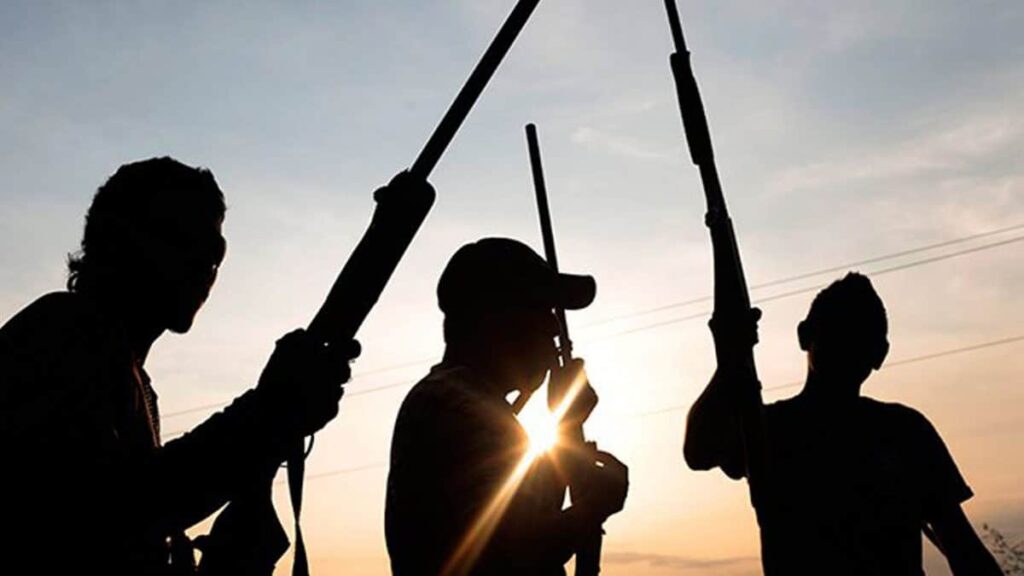