The 70-year-old singer was flown out of Nigeria on Wednesday after his condition became critical.

His manager, Uzoma Omenka, confirmed this to newsmen on Monday.

He also said they currently require about 5000 pounds (about N 2.2 million) to cater to the legendary musician’s feeding, transportation amongst expenses.

“Majek is not dead; he is very sick and we are stranded and we need funds urgently,” his manager lamented.

“We want his fans to pray for him; we have been to Nigerian High Commission in the UK and they said they have no funds and it is not their duty, you can’t imagine. We even got a letter from Queen Elizabeth hospital informing the high commission about Majek’s condition but it has amounted to nothing.”

Mr. Omenka refused to reveal the nature of his Majek’s ailment but said since they arrived in London he has expended so much on the singer’s upkeep, daily feeding, and transportation.

He said, “Majek’s ailment is a culmination of so many things. Back in Nigeria, we went from hospital to hospital; St Nicholas even supported us at some point. I sold cars, properties to offset his hospital bills. The airline didn’t even want to fly him to the UK because of his condition; we have spent over N10 m in Nigeria.

“One of the issues are that Majek doesn’t have a house in Nigeria, so since January, I was paying N1.2 million monthly on accommodation. This was because we needed an apartment that has stable electricity. You know Majek was psychiatric and it meant he couldn’t stay in an apartment can’t stay with a generator so we lived in Metro Apartment where I paid N40,000 daily because I couldn’t afford to pay monthly or yearly.”

He added, “Thankfully, a prominent Nigerian has offered to pay Majek’s medical bills only. Majek has granted me permission to plead with his fans to assist him financially. Donations can be sent to Omenka Uzoma Day, GTB Bank and UK account, Omenka Uzoma Day Barclays Bank, Account No;30260762, Sort code: 202947.”

In 2015, it was revealed that Majek was bankrupt and battling drug addiction. After admitting that he needed help at the time, he was admitted into a drug rehabilitation centre in Abuja.

As one of Nigeria’s surviving Reggae music legend, Majek attracted international attention in 1987, with his self-penned tune, ‘Send Down The Rain.’

The singer also played a supporting role in the 2000 Nollywood movie ‘Mark of the Beast’.

Also known as ‘The Prophet’, he has worked with the likes of Tracy Chapman, Jimmy Cliff, Michael Jackson, Snoop Dogg, and Beyoncé. 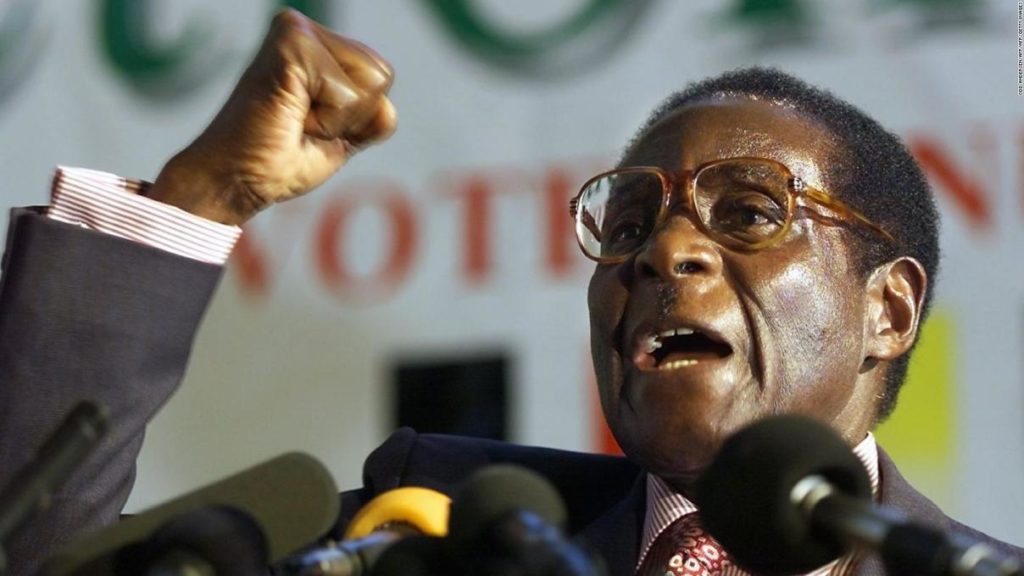 Ukraine vs Nigeria: Shevchenko yet to decide on players to field against Super Eagles 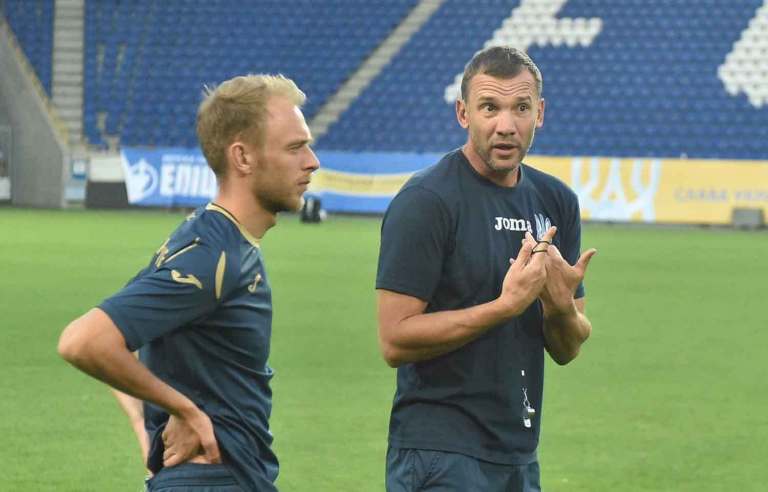