“We are not aware of Baba Ijesha’s Bail” – Nigerian Police

Reacting to the report, Lagos Police Spokesperson, Muyiwa Adejobi revealed that the command did not receive such a directive.

“We just saw reports that he has been granted bail. Well, I am not aware of the bail and the command has not received any notice based on the issue.

“I am not aware and it is not in my knowledge,” he stated. 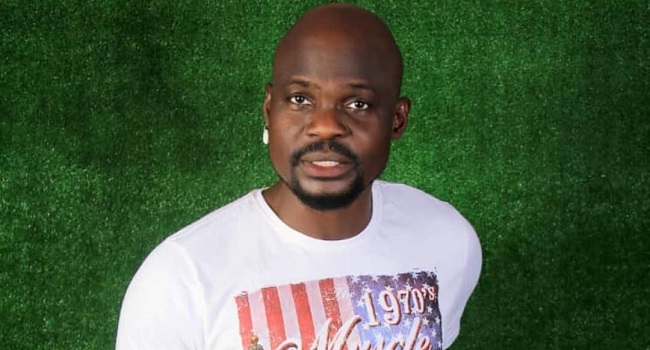 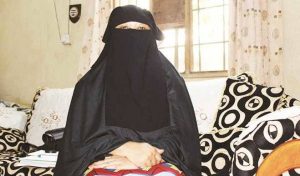 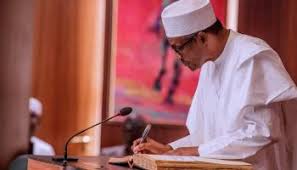 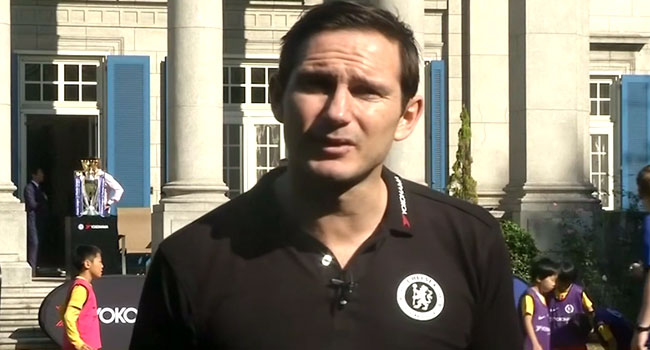