The immediate past Governor of Lagos State, Mr. Akinwunmi Ambode, has explained reasons why he did not attend the formal inauguration of Mr Sanwo-Olu and his deputy, Dr Obafemi Hamzat.

According to him, the newly inaugurated governor and deputy-governor should be allowed to be the star of the occasion.

In a short statement by his Chief Press Secretary, Mr Habib Aruna, on Wednesday, Ambode congratulated Governor Sanwo-Olu and urged him to enjoy his historic day without having him share in the glory.

He said he has had a quality private moment with his successor.

The former governor was confident that with the prayers, cooperation and collective support of all Lagosians, the new government would succeed in the excellent tradition of progressive governance which state has been known for.

“I have already formally handed over reign of power in the State to the new Governor in a most cordial and convivial ceremony at the State House yesterday. The formal inauguration should have Mr. Sanwo-Olu as the star of the day. I don’t think that glory should be shared with him by my presence.”

Ambode had in a farewell State broadcast on Tuesday, officially marked the end of his administration.

“By tomorrow (Wednesday), there will be a change of guard in our State. I will be stepping down and a new Governor will be sworn in. We will have a new Governor and a new administration with the same objective; achieving a better Lagos.

“To all Lagosians; for your love, compassion, cooperation, and support, I am eternally grateful. My love always,” Ambode concluded. 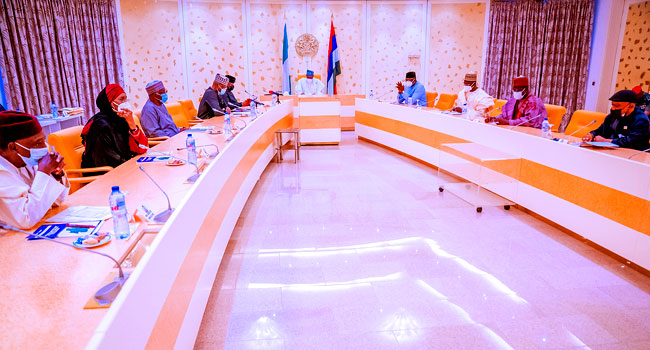 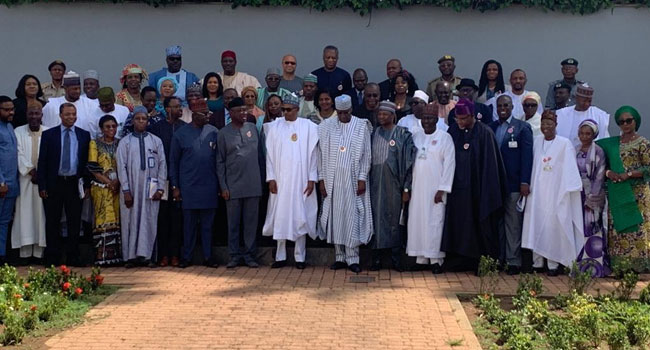 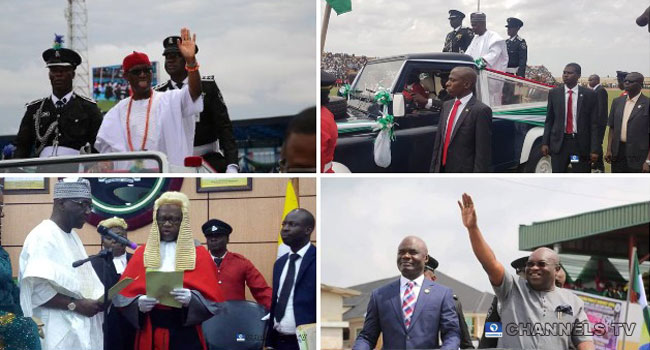