One police officer, Edogi Bassey, has been killed in the early hours of Wednesday as gunmen attacked two police stations in Akwa Ibom State.

The officer was killed after the gunmen around 6.30 am attacked Etim Ekpo Area Command and Division.

A portion of the police station was also razed by the gunmen.

The Police Public Relations Officer in the state, Odiko MacDon confirmed the incident to Channels Television in Uyo, the Akwa Ibom State capital.

“At about 6:30 a.m. today, armed men, in their numbers, armed with AK 47 Rifles and other dangerous weapons, in two vehicles attacked the rented building housing the Etim Ekpo Area Command and Division.

“The undaunted and vigilant Police Officers on duty gallantly fought back, repelled them, and averted the intended carnage.

Unfortunately, a dedicated Officer, one PC Edogi Bassey paid the supreme price while a small portion of the building was touched,” MacDon said.

He added that the gunmen also attacked Ika Division but were successfully repelled by the officers, “without loss of lives or arms. ”

The police spokesperson however lamented over the “unacceptable worrisome trend” of incessant attacks on police facilities and officers.

He assured that Police authorities are working to nip the ugly trend in its bd.

“The Commissioner of Police, CP Amiengheme Andrew who is going round formations and Divisions to ensure alertness and safety of officers, men, and the people has called on law-abiding citizens to volunteer timely information that will enable the Police to tackle the present security challenges”, he said.

There has been a spate of attacks on security agencies in the South-east and South-south which has compounded the security challenges in the two regions.

Last week, five police officers including the wife of an officer were killed by gunmen during an attack on Divisional Police Headquarters, Odoro Ikpe in Ini Local Government Area of Akwa-Ibom State.

Also in April, two police officers were killed and a vehicle attached to the division burnt down during an attack on Ika Divisional Headquarters vicinity. 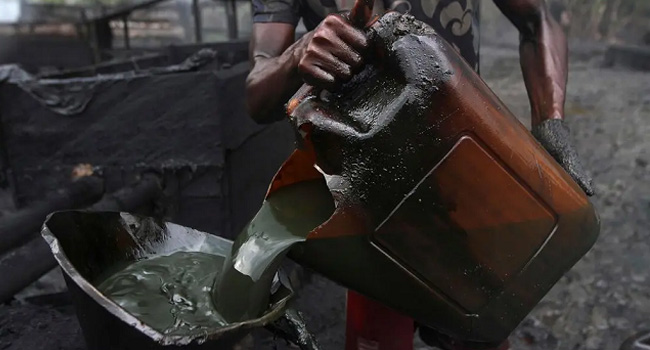