The All Progressives Congress (APC) says it will respect the decision of the Abuja High Court suspending Mr Adams Oshiomhole as the National Chairman of the party.

The acting National Secretary of the party, Mr Victor Giadom, stated this while addressing a news conference at the APC headquarters in Abuja, the nation’s capital.

According to Giadom, the APC is a law-abiding political party and remains committed to obeying court orders.

He disclosed that the National Working Committee (NWC) of the party would meet soon to deliberate on the challenges facing the APC.

Meanwhile, a team of policemen has taken over the national secretariat of the ruling party in the Federal Capital Territory (FCT).

The security operatives said they were at the secretariat to prevent any breakdown of law and order following the suspension of Oshiomhole by the court. 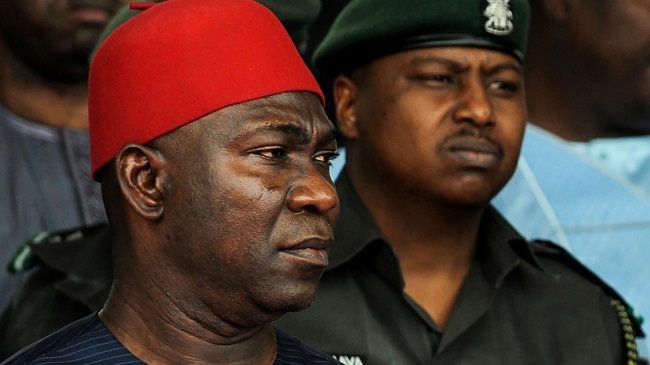