Aston Villa are reportedly interested in signing Nigeria’s Samuel Chukwueze from Villareal, who was a former player under Villa’s new coach Unai Emery.

According to Team Talk, Chukwueze is one of three Villarreal players that Emery is trying to bring to the Premier League in January.

Chukuweze performed well while Emery was in charge at Villarreal contributing to 30 goals in all competitions since Emery took charge in 2020.

Emery, who won his first match with Villa 3-1 against Manchester United in the Premier League over the weekend, also tried to bring Chukwueze to Arsenal during his time as manager of the north London club.

The 23-year-old Nigerian international is  a regular for Villarreal and a key member behind the Yellow Submarine’s UEFA Europa League triumph in 2020 and their run to the UEFA Champions League semi-finals last season. 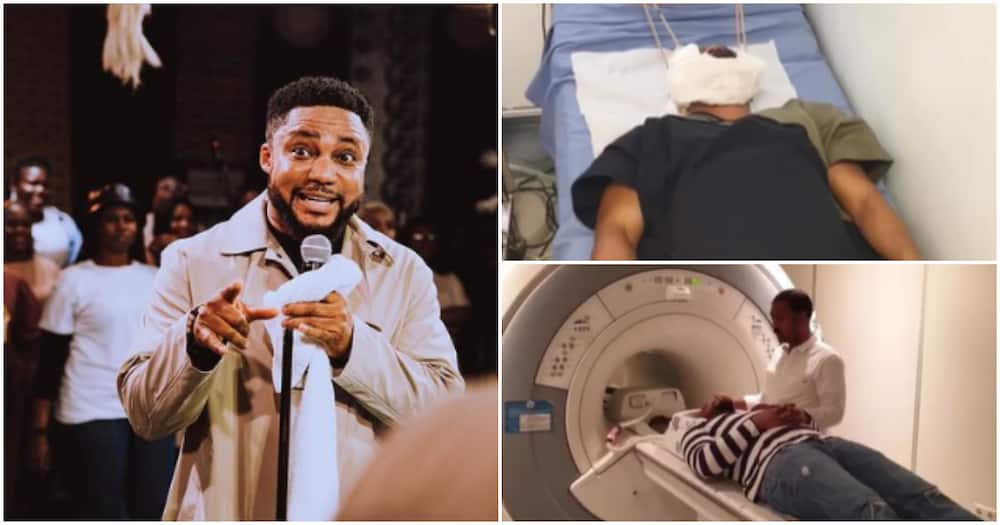