Argentina’s Central Bank is reportedly plotting to put Lionel Messi’s image on their 1000 peso banknote. Recall that Messi led Argentina to the final of the World Cup, which they won, beating France 4-2 on penalties, throwing the Latin American nation into celebration. Messi’s starring role in the recently concluded tournament has attracted a lot […]

Cameroon goalkeeper, Andre Onana, will play no further role at the ongoing 2022 FIFA World Cup in Qatar after being kicked out of the squad hours before facing Serbia on Monday. Onana started Cameroon’s first group match against Switzerland last week, where Breel Embolo’s goal decided the contest. The 26-year-old had been expected to maintain […]

Aston Villa are reportedly interested in signing Nigeria’s Samuel Chukwueze from Villareal, who was a former player under Villa’s new coach Unai Emery. According to Team Talk, Chukwueze is one of three Villarreal players that Emery is trying to bring to the Premier League in January. Chukuweze performed well while Emery was in charge at […]

Barcelona striker, Pierre-Emerick Aubameyang, is set to undergo medicals with Chelsea after both clubs agreed a deal. It is believed the transfer will see the Blues pay a €14 million fee and send Marcos Alonso the other way. This was confirmed by football transfer expert, Fabrizio Romano, around midday on Thursday. “Chelsea and Barcelona have […]

Manchester United completed the signing of Antony from Ajax on Thursday for a fee reported to be 95 million euros (£81.3m), making him the fourth most expensive signing in Premier League history. The 22-year-old Brazilian international forward has signed a contract until 2027, with the option of an additional year. The fee includes a potential […] 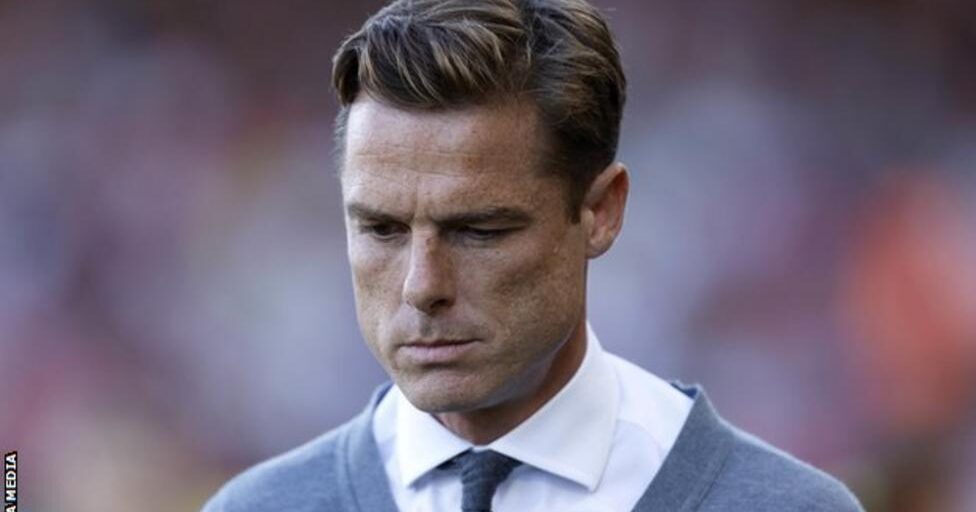 Bournemouth have sacked manager Scott Parker after Saturday’s 9-0 defeat by Liverpool, four games into the season. After the loss, Parker, 41, said he was “not surprised” and said the team was “ill-equipped at this level”.   It was their third straight league defeat, having won their opening match. “In order for us to keep […]

Former Manchester United midfielder, Patrice Evra, has suggested that Cristiano Ronaldo, Harry Maguire, and Luke Shaw need to leave the club after they were left out of Monday night’s 2-1 win over Liverpool. United manager, Erik ten Hag, left out the three players after consecutive losses against Brighton and Brentford. And Evra, who played over […]

Former Brentford midfielder, Christian Eriksen, has agreed in principle to join Manchester United. According to reports, Eriksen has informed the Red Devils that he is prepared to pen a three-year deal at the club. The Danish midfielder had played 11 games for Brentford during the second half of last season scoring one and assisting four […]

FC Bayern have confirmed the signing of Sadio Mané from Liverpool. The 30-year-old attacker has agreed on a contract with the German record champions until 30 June 2025. Herbert Hainer, FC Bayern president disclosed this on Wednesday  “Sadio Mané is a global star, who underlines the appeal of FC Bayern and will increase the attractiveness […]