President Muhammadu Buhari has appointed Mr George Ekpungu as the secretary of the Economic and Financial Crimes Commission (EFCC).

Dr Umar Gwandu, the spokesman for the Office of the Attorney General of the Federation and Minister of Justice, announced this in a statement on Monday.

He noted that the appointment by the President was for a fresh tenure of five years.

According to Gwandu, President Buhari also appointed four other persons as Board Members of the anti-graft agency.

Gwandu stated that the appointment was in line with Section 2 (1) and Section 4 of the Economic and Financial Crimes Commission Act, 2004.

He said the EFCC has been operating without board members since 2015 and President Buhari has already directed that the names of the appointees be forwarded to the Senate for confirmation. 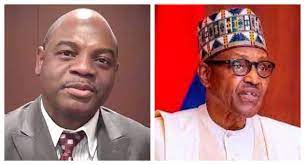 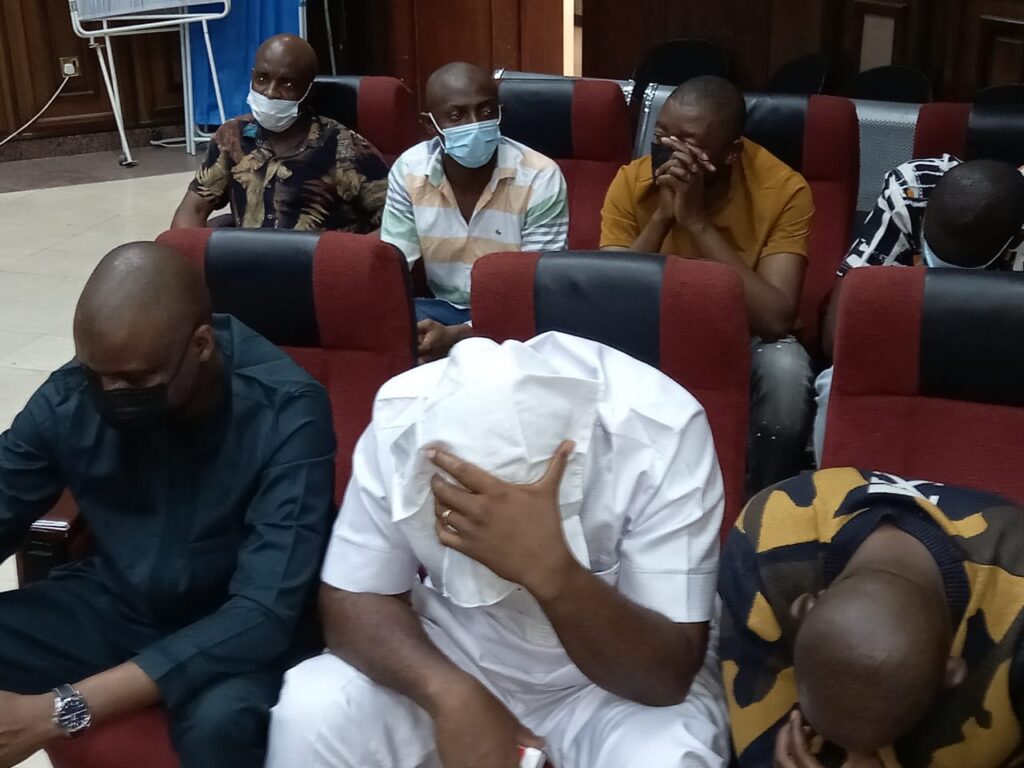