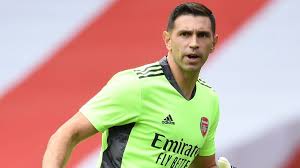 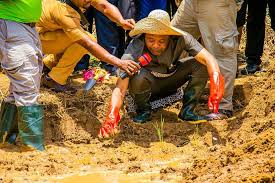 Imo state governor EMEKA IHEDIOHA says he will set up a new irrigation scheme which will engage up to 500 youths across the State as part of his effort to empower youths for self-reliance.   IHEDIOHA who disclosed this in an event to mark his 100 days in office, said that the 500 youths will […]