A funeral mass has been held by the Catholic Church in Taraba State in honour of Reverend Father David Tanko, a priest who was killed recently by gunmen in Kpankufu village in Takum Local Government Area of the state.

Scores of Christians gathered at the Our Lady of Queen of Peace Cathedral in Jalingo, the state capital on Tuesday to pay their last respect to the late priest of St. Peter’s Parish Kurfa Amadu.

The church condemned the killing, saying they hope the murder of the priest would be the sacrifice that would bring an end to the lingering Jukun-Tiv crisis in Taraba.

They also called on the government to up to its responsibility of protecting the lives and property of the citizens.

The Catholic Bishop of Jalingo Diocese, Most Reverend Father Charles Hammawa, said it was not easy to accept the circumstances that led to his death.

He, however, stated that the church would be comforted by the promise of resurrection for all who died in Jesus Christ.

The bishop also asked the government to use the institutional and constitutional power at its disposal to end the crisis between the Jukun and Tiv people in the state.

On his part, Chairman of the Christian Association of Nigeria (CAN) in Taraba, Isaiah Jirapye, promised that the association would continue to mediate for peace in the crisis.

The younger brother of the deceased, Jerry Yakubu, and one of his relatives, Ishaya Andokari, said the family has decided not to seek justice in any way, saying they have left the matter in God’s hands.

The late priest was who was killed on Wednesday last week at Kpankufu Village en route his parish and his body was burnt along with his vehicle. 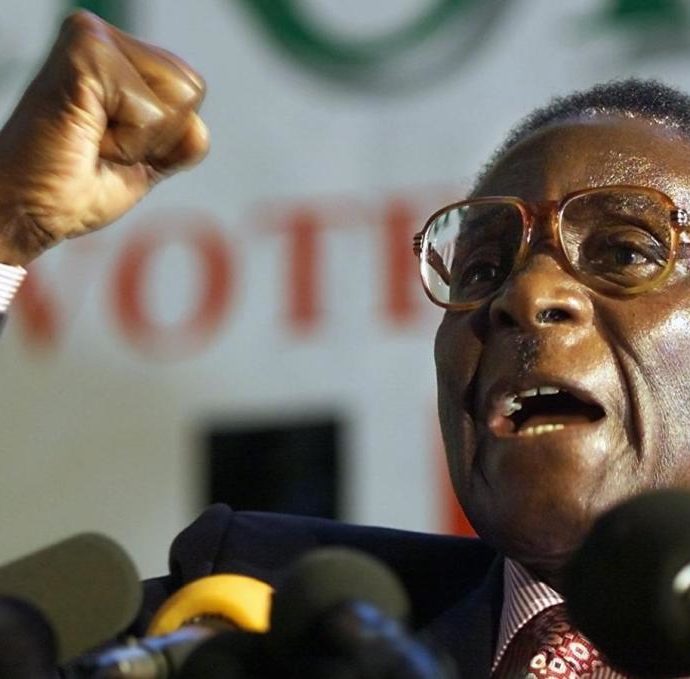 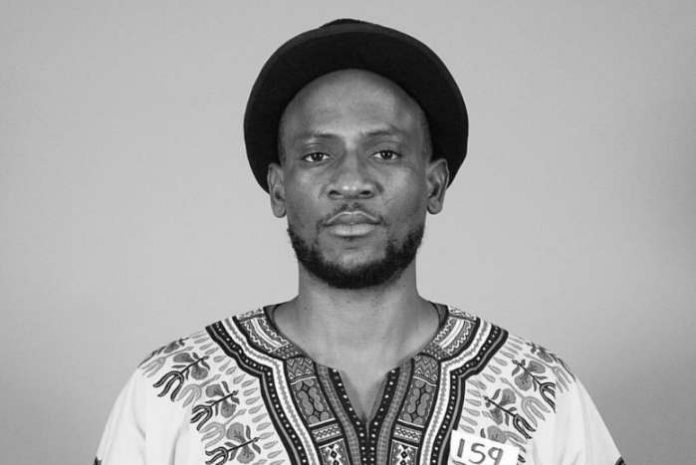 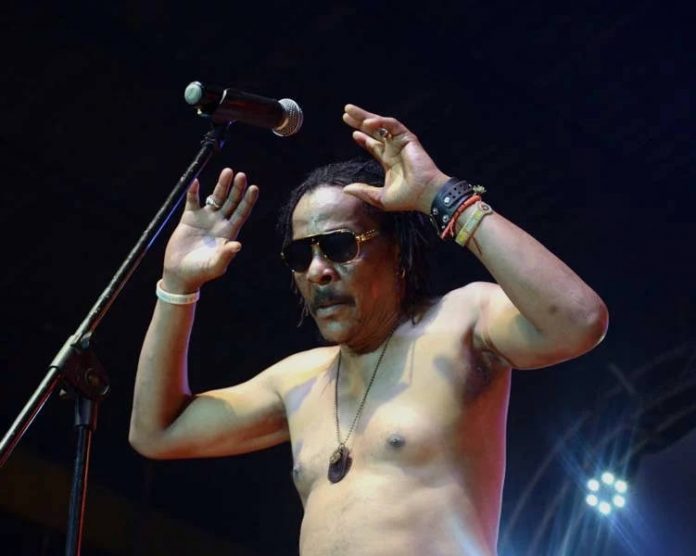