107.3 Darling Fm, the people’s radio has clinched the award of the most outstanding Radio Station of the Year in Imo state. The station owned by renowned Philanthropist and a former Senator of Owerri zone Dr. EZE DARLINGTON AJOKU, beat other stations to clinch the position at the 2nd edition of the Nigeria Union of Journalists (NUJ) Imo state council legacy award which held in Owerri the state capital.

It is a big achievement for the three-year-old radio station, which is widely known as the people’s radio.

Darling Fm station manager, ZANDAS OKEKE said he was elated about the award.

Also speaking, a recipient of the award from Darling Fm, Obinna Chineke, expresses delight as he bags the most outstanding Igbo presenter. The NUJ legacy award was chaired by business mogul Sir NZE FRANK OJUKWU, while two papers were delivered by professor PROTUS NATHAN UZOMA and Dr SAM AMADI with the theme “Reward for excellence”. 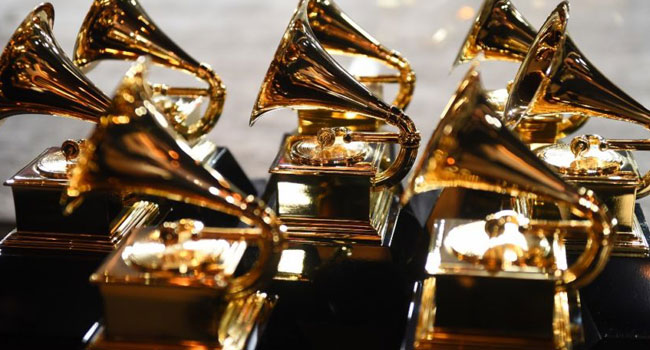