The Federal Government says Nigeria is awaiting the return of $200million from the Netherlands and Switzerland.

According to the Attorney General of the Federation and Minister of Justice, Mr Abubakar Malami, the money is part of proceeds from the Oil Prospecting Licence (OPL) 245 Malabu oil deal.

Mr Malami disclosed this on Tuesday at a one-day capacity building workshop organised for judiciary correspondents in Abuja, the nation’s capital.

At the event, he presented a scorecard of the Ministry of Justice in the last one year during which he outlined the efforts of the present administration in the war against corruption.

“On the fight against corruption and associated recovery of looted and illicit assets, I am happy to inform you that within the period in contention, Nigeria succeeded in recovering $311 billion from U.S. and New Jersey and the money has been repatriated to Nigeria,” Malami said.

The minister said due to the anti-corruption crusade, the Federal Government facilitated the recovery of $62 billion arrears from oil companies as part of its Production Sharing Agreement (PSA).

He explained that the money has been paid into the Federal Government treasury for utility development such as the Lagos-Ibadan Expressway, Kano-Abuja Expressway, and the Second Niger Bridge, in line with the agreement reached with the foreign partners.

Elsewhere, the Minister of Information and Culture, Lai Mohammed, said the government has recovered looted funds in excess of N800 billion with over 1,400 convictions secured.

Mohammed, who also addressed reporters in the nation’s capital, stated that the present administration’s fight against corruption was as strong as ever.

While stressing that there were records to back up his claim, he said Nigerians have recently been inundated with allegations of monumental corruption in a number of government agencies.

He listed some of the agencies to include the Niger Delta Development Commission (NDDC), the Nigeria Social Insurance Trust Fund (NSITF), and the Economic and Financial Crimes Commission (EFCC). 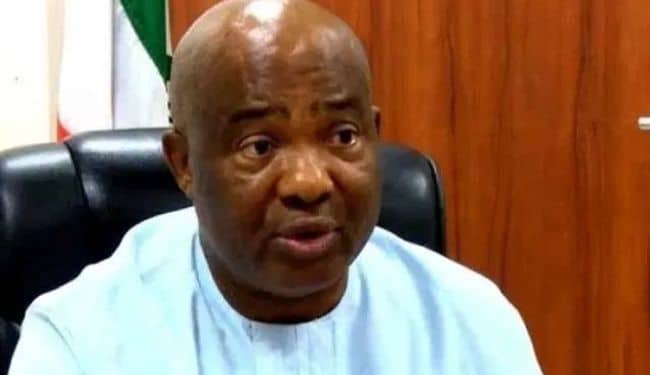 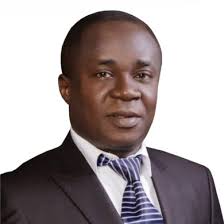 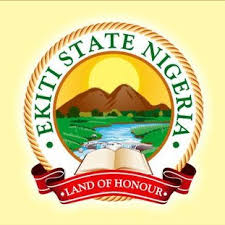 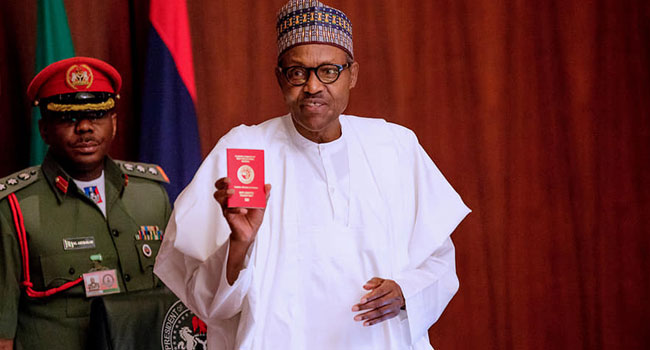 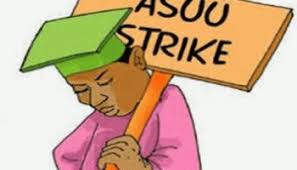