Nigeria’s recent border closure drill has been linked to the recent rise in headline inflation which is currently at 11.61 per cent as of October 2019.

The Minister of Finance, Budget and National Planning, Mrs. Zainab Ahmed, briefed State House Correspondents after the Federal Executive Council (FEC) meeting in Abuja, that recent figures from the Nigeria Bureau of Statistics (NBS) were noticed since September.

“The slight increase between September and October is due to increases in food inflation ascribed to increase in prices of cereals, rice, and fish.

“Part of the reason is the border closure; the closure is very short and temporary and the increase is just by 2 basis points,” she explained.

Mrs. Ahmed pointed out that discussions with neighbouring countries on the border closure have advanced and the Federal Government is expecting every party to respect the protocols they are all committed to.

She stressed that the government is making sure that the economy does not suffer once the African Continental Free Trade Area Agreement (AfCFTA) comes into effect.

“The border closure is temporary; we have really advanced on the discussion between ourselves and our neighbours and we expect that the outcomes of those discussions and agreement are that each party will respect the protocols that we all committed to and then the borders will be open again. 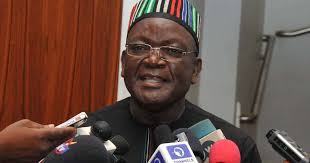 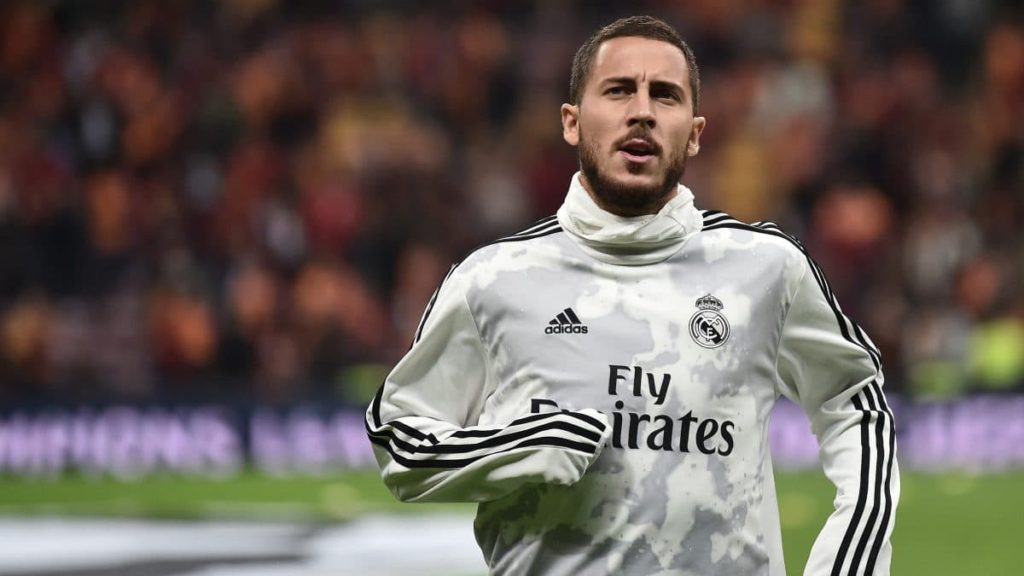