I Will Not Impose Anybody On Rivers State Come 2023 – Wike

Rivers State Governor, Nyesom Ezenwo Wike has declared that he will not work towards imposing any Governor on Rivers people at the expiration of his second term in 2023.

Speaking during a Solidarity Visit by the Orashi Region of Rivers State at the Government House Port Harcourt on Saturday, Governor Wike said power can never be extended as a gift to any group.

He said: “For the position of Governorship if you have the capacity, come out and contest. Nobody zoned Governorship to me, I struggled for it.

“I will not impose anybody on Rivers people as Governor in 2023. I will not do it. I don’t even have that power, not to talk of giving it out. You cannot give what you don’t have.

“To be the Governor of Rivers State, you must have the capacity to deliver.”

Governor Wike warned against the politics of bitterness, which he said has denied several Rivers communities access to developmental projects.

He said: “Don’t allow anyone to sow seeds of discords among you. Politics should not divide us. Politics of bitterness does not make sense.

“All of us must not be in one political party. But you must support yourselves to attract projects to your area.”

Governor Wike urged the people of Orashi to remain steadfast in their march towards development. He advised them not to be intimidated as they seek development.

The Governor called on Orashi people to form a united front as they work for their people.

He said: “We must be able to work as a people. We will not abandon any projects awarded by the State Government. You must work as a team to achieve results.”

He called on communities to take steps to protect ongoing Government Projects. He regretted that in Ahoada East and Ahoada West Local Government Areas, noting that some youths disrupt the execution of projects through vandalism and kidnapping.

He particularly decried the invasion of Western Ahoada County Grammar School, the Zonal Hospital Ahoada and Government Secondary School, Okarki by the people of the Area.

Governor Wike thanked the people of Orashi for their support, saying that their early support gave him the leverage to win his election.

He described Governor Wike as a beacon of hope, who plays politics of inclusiveness.

He said: “We thank Governor Wike for the projects in Ekpeye land. He has been a beacon of hope and has shown inclusiveness. He is a man with a large heart and he is very accommodating.”

The Former Deputy Speaker of the House of Representatives commended the Rivers State Governor for the key bridges and roads that have opened up Port Harcourt City.

Senator Wilson Ake said the shower of rain on Saturday is symbolic, signifying that God has blessed the solidarity visit of the Orashi region.

He said: “I accepted to come here because you have done well. The finishing of your jobs shows class “.

He praised the Rivers State Governor for developing key infrastructure in Port Harcourt because it accommodates the majority of Rivers people.

Former Speaker of the Rivers State House of Assembly, Rt Hon Stephen Ezekwem said Governor Wike has displayed a commitment to the development of Rivers State.

In an address on behalf of the people of Orashi, Eze Egi of Ogba land, Prof Anele Nwokoma congratulated the Rivers State Governor for his victory at the polls despite the political gang-up against the state.

He said: “We use this forum to congratulate Your Excellency in all the legal and political victories recorded to date, in spite of the organised gang up against Your Excellency’s Government and of course our common course. We urge you to remain firm, focused and fearless. The people of Orashi stand with you and are proud to call you, our own.”

The people of Orashi said that they have never wavered in their support for Governor Wike. He said that Governor Wike has effectively discharged his responsibilities as Rivers State Governor, rekindling the hope of the people by his utterances and actions.

While thanking the Rivers State Governor for the numerous projects, programmes and positions accorded to Orashi people, they urged Governor Wike to direct contractors handling ongoing projects to return to site to complete the projects.

He said that the Orashi region remains a key economic block, hence it requires more attention from the Federal and State Governments.

They called on Rivers State Governor to support the emergence of his successor from Orashi region.

He said: “in view of these enormous resources continually being contributed to the national coffers of Nigeria and on the foundation of the immutable principles of equity, justice, and fairness, we solemnly but firmly demand and graciously request that Your Excellency should deliberately and deftly support the emergence in 2023 of the Governor of Rivers State from Ekpeye, Ogba, and Abua as these ethnic groups have never been hitherto, so favoured. ”

The solidarity visit by Orashi region ended in a carnival of sorts, as the people danced and celebrated at the Government House Port Harcourt. 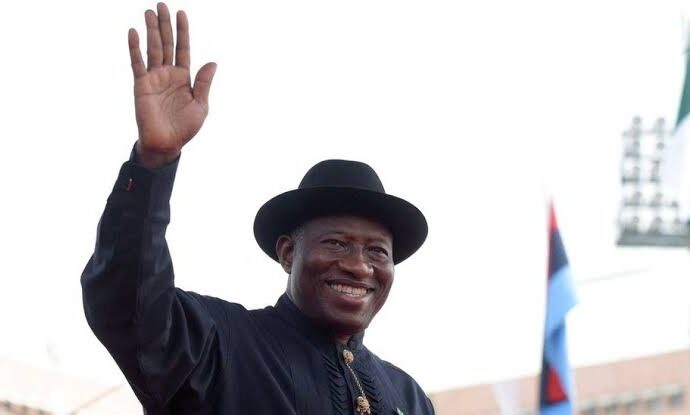 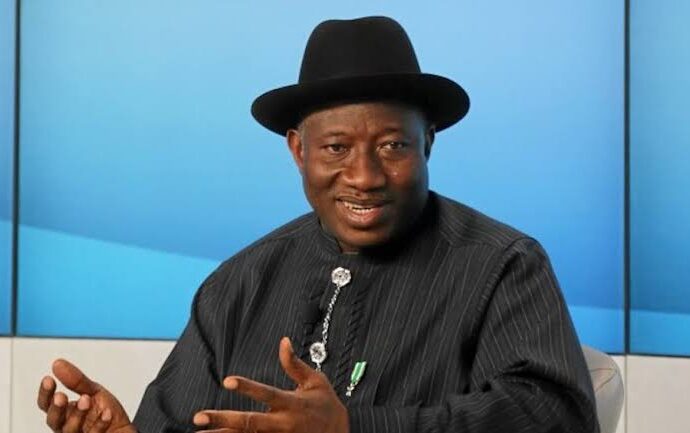