‘It Was Never This Bad For Us Before,’ CAN Condemns Election Postponement

The Christian Association of Nigeria (CAN) says it received the news of the postponement of the general elections by the Independent Electoral Commission (INEC) with a rude shock.

CAN described the election postponement of the election as a national embarrassment, said a statement by its Director of Legal and Public Affairs, Samuel Kwankur.

According to the statement issued Saturday, the postponement first came like fake news that was totally far from the truth.

It noted that INEC had enough time to prepare for the elections, got the needed fund released to it early enough, and had assured Nigerians that the polls would go on as scheduled without any issue.

“It was never this bad for us before,” CAN said, adding ”It is most embarrassing and shameful that a nation as big as Nigeria with many highly qualified professionals to organise elections will be postponing elections in the early morning of that election.”

The Christian body also said, “This unexplainable postponement is reprehensible, condemnable and unacceptable when smaller nations are doing better.

“With the 2015 elections, the whole world is expecting a better electoral process but it seems the INEC is not ready to build on the 2015 foundation. What a pity!”

Economically, CAN decried that the postponement has led to the loss of billions of naira, in terms of movement of election materials nationwide and the closure of the nation’s borders, seaports, and airports.

It noted that many local and international observers had already come and would either be forced to go back and return next week or stay for one week at extra cost.

The group also pointed out the case of the electorate who travelled to their hometowns to vote and would have to go back to their places of work and return in a week’s time.

“There is a great question on the credibility of the elections now because of the doubt on safe-keeping of these election materials where they were sent to. How are we sure the ballot papers, card readers and other materials will not get into wrong hands for election manipulation?” it queried.

CAN stated, “No excuse is strong and good enough to justify its postponement in the early morning of an election. This development has led us almost losing confidence in INEC and its chairman.

“INEC has disappointed Nigerians and the international community. We hope we would not hear of another postponement again after this.”

The Christian body further criticised INEC for ‘unilaterally’ postponing the elections without any input from other stakeholders such as the leading presidential candidates and their parties, as well as the National Council of States among others.

“How can you justify the ‘logistics issues’ excuse that came when all stakeholders were already in the fields,” it questioned.

CAN said, “This kind of disappointment can cause voters apathy for so many reasons because it has raised a serious question on the credibility and integrity of the Commission.

“In his address to the nation, the INEC Chairman, Professor Mahmood Yakubu, even failed to tender unreserved apology to the nation for failing at the most crucial hour, taking the entire nation for granted! This is unacceptable, to say the least.”

The group, however, urged Nigerians to remain prayerful and focused, adding that they should remain calm and maintain peace.

It asked them not to be discouraged but be determined to decide who presides over the affairs of the nation on the rescheduled dates of the polls. 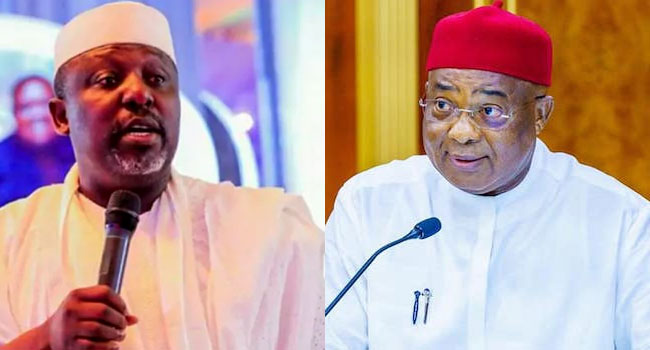 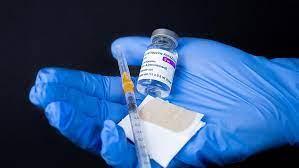