he full list of winners at the Oscar Awards 2022 also called the Academy Awards has emerged.

The 94th award ceremony had Beyonce, Megan Thee Stallion perform at the Dolby Theatre in Hollywood.

Regina Hall, Amy Schumer and Wanda Sykes were the hosts of the star-studded event.

“The Queen of Basketball,” Ben Proudfoot

“Summer of Soul (…Or, When the Revolution Could Not Be Televised),” Ahmir “Questlove” Thompson, Joseph Patel, Robert Fyvolent and David Dinerstein (WINNER)

“No Time To Die” from “No Time to Die,” music and lyric by Billie Eilish and Finneas O’Connell (WINNER)

Jane Campion (“The Power of the Dog”) 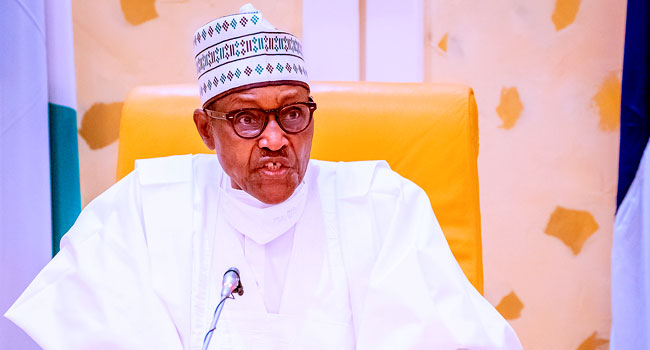 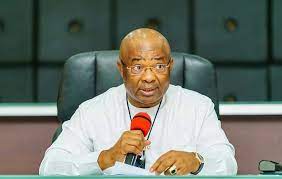