Three people have been confirmed dead and two others in critical condition at a hospital after an early morning road accident in Akure, the Ondo State capital.

The accident which occurred on Friday involved a Lexus car said to be on top speed and carrying five passengers.

The vehicle lost control and collided with a stationary truck along Oyemekun road in Akure city, sources told Channels Television.

Officials of the Ondo State Command of the Federal Road Safety Corps (FRSC) arrived early at the scene of the accident to evacuate the victims and the car.

The Corps Commander, Rotimi Adeleye, who confirmed the casualty figure to Channels Television, explained that the command was alerted of the accident at about 5AM.

He said investigations revealed that the vehicle was on top speed and the occupants were drunk.

According to Adeleye, three passengers including the driver died on the spot while and the other two occupants were in critical condition.

He, therefore, appealed to motorists and other road users to always exercise caution on the road. 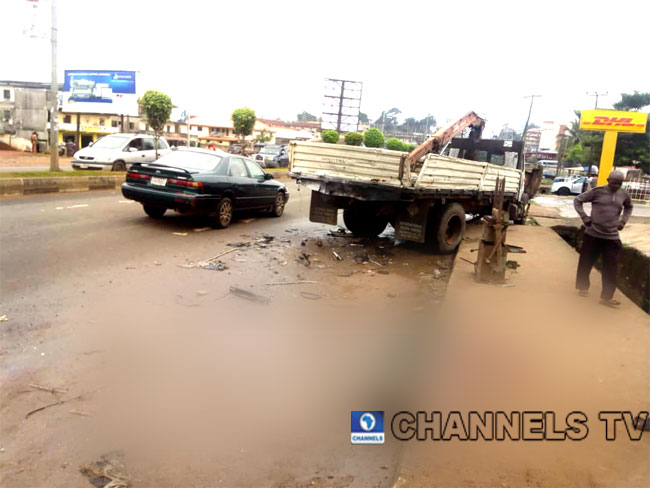 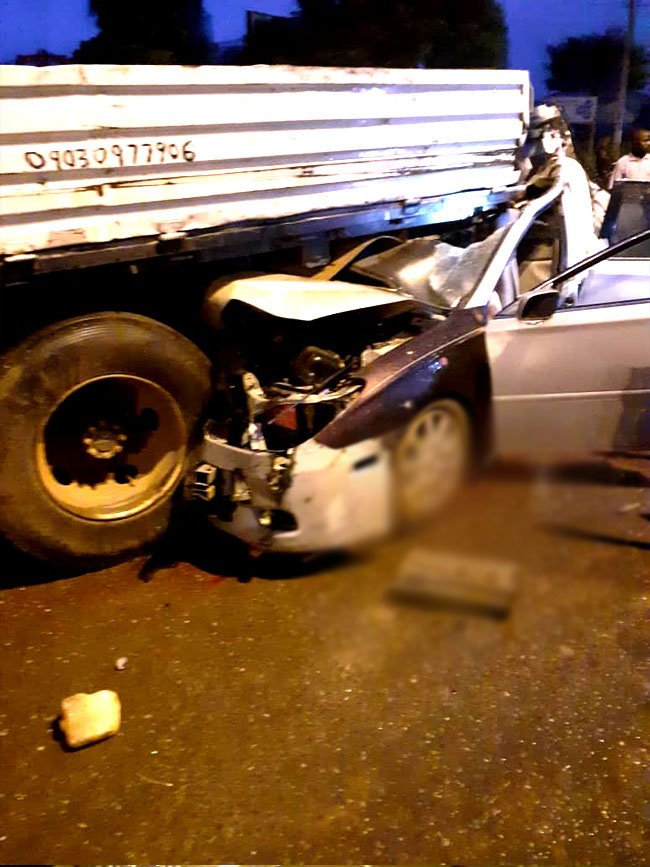 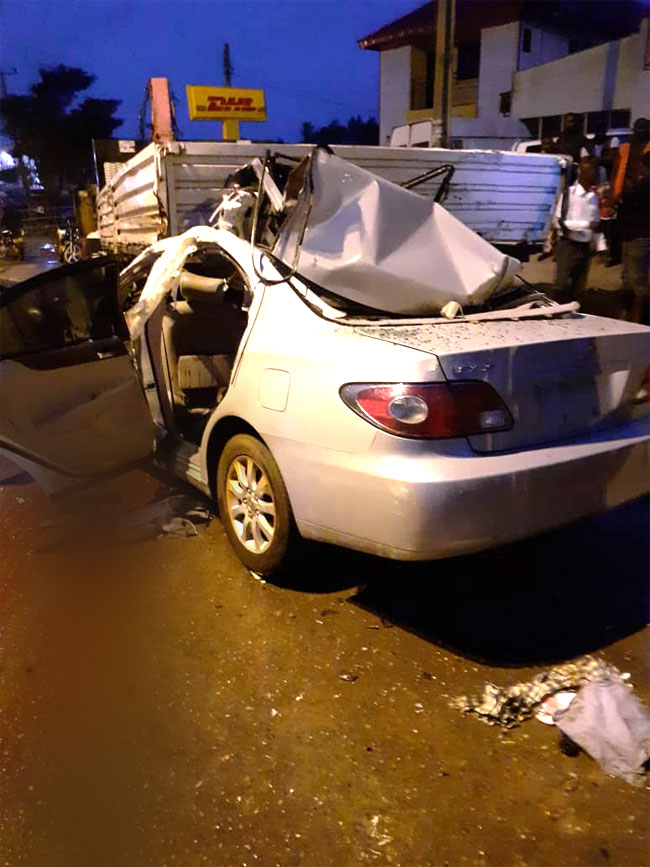 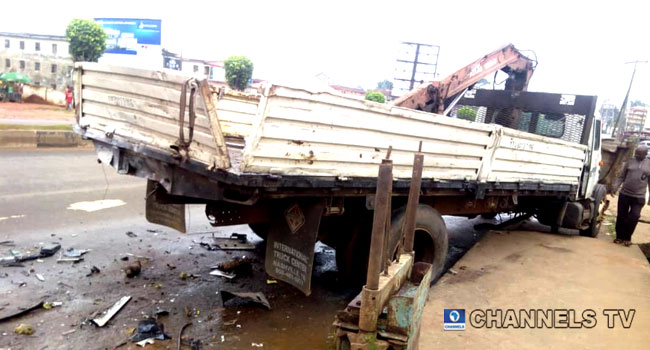