According to the Police Public Relations Officer, DSP Bala Elkana, the culprit was apprehended on Thursday, 28 March, during a routine patrol, after spotting a Fiat Bus with two contrasting colours: painted in Lagos commercial colour at the front while the rest was painted in blue. In the course, two others escaped.

READ ALSO: ‘Reverend’ Arrested For Defiling Minors, Infecting Them With HIV In Lagos

Elkana said that the suspect, Wasiu Oyewole, confessed to loading a bus with multiple sacks laden with PMS which they got from a bust NNPC pipeline in Owutu area of Agric in Ikorodu, while their intended sales point was Ijegun.

The police spokesman confirmed that efforts were ongoing to track down other accomplices who ran off. 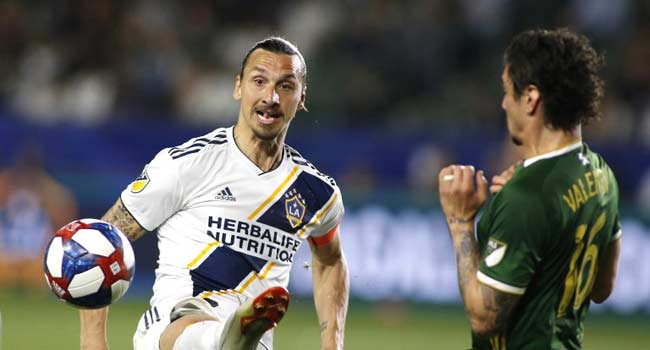 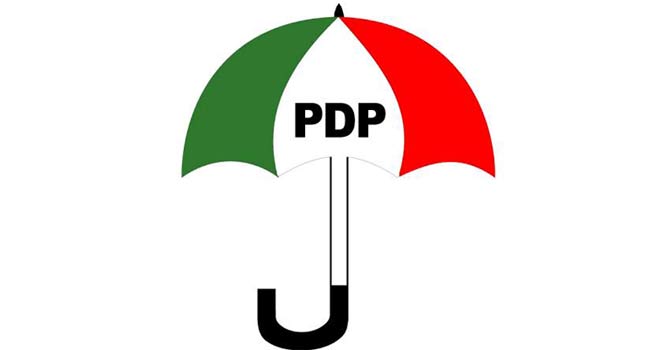