The PDP has alleged that the Minister of Justice and Attorney General of the Federation (AGF), Abubakar Malami SAN is involving himself in plots to scuttle the collation of the results of Rivers State governorship election by the Independent National Electoral Commission (INEC).

The PDP in a statement on Sunday asked Malami to restrain himself from being used to commit unconstitutional acts in the collation of results already scheduled to begin in the state on Tuesday.

“Our party urges the AGF to note that there is no provision of the 1999 Constitution (as Amended) or any part of the Electoral Act 2010 (as Amended) that, in any way, empowers the AGF to interfere or stop the process of the election until a declaration of result is made,” PDP stated.

The party also noted that “The constitution and laws of our nation are clear on the powers and statutory functions of the Attorney General and that he has no powers to interfere in the conduct of elections or direct the stoppage of an electoral process.

The PDP also charged INEC to save the nation a serious crisis by asserting its independence in concluding the collation process as well as respecting the will of the people, as expressed at the polls on March 9, by declaring Governor Nyesom Wike as the rightful winner of the election without further delay. 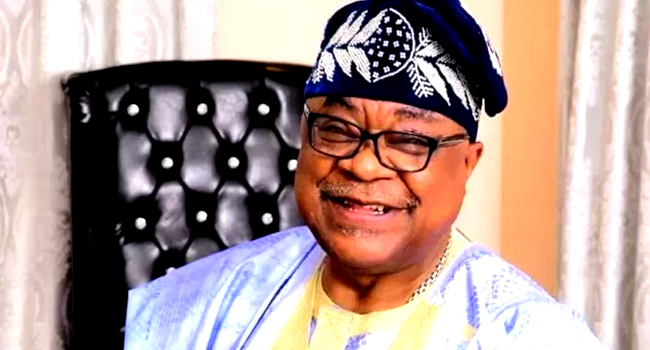