President Muhammadu Buhari has pledged that his government will not rest until the remaining Chibok girls kidnapped by Boko Haram terrorists in April 2014 are safely released.

According to a statement signed by the Senior Special Assistant to the President on Media and Publicity, Garba Shehu, the President said THIS in Katowice, Poland, during a bilateral meeting with Swiss President, Alain Berset, on the margins of the UN Climate Change Conference, COP24.

President Buhari thanked the Swiss Confederation for its efforts and role as intermediaries to secure the release of some Chibok girls and assured him that the issue of the remaining kidnapped girls and other abducted persons will remain a key priority for the Nigerian government. 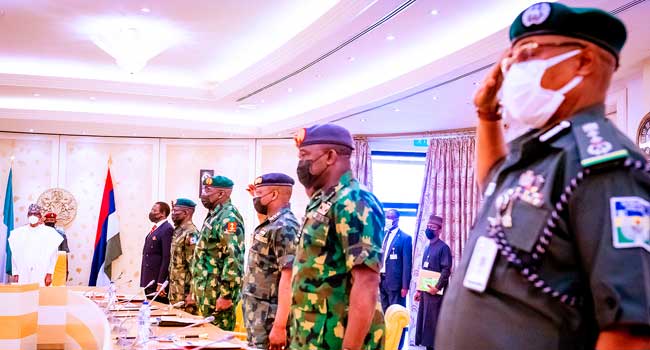