The Nigeria Senate has resolved to summon the National Communications commission over dropped calls and poor registration of sim cards.

The resolution followed a motion on the increasing rate of dropped calls and unwholesome practices by telecommunication network operators in the country.

According to the lawmakers, there are worries that the dropped calls unwholesome practices are robbing Nigerians of their hard earned monies. Hence, the lawmakers also want refunds for disrupted calls caused by network issues.

The decision to summon the NCC is because the Senate believes the NCC has not lived up to its regulatory responsibilities.

President of the Senate, Ahmed Lawan vowed that the Senate will blacklist operators where necessary.

This is not the first time a motion on poor telecommunications service will be brought before the National Assembly, as it was raised in both chambers of the 8th assembly. however, President of the senate Ahmed Lawan assured that the Senate will take real actions this time. 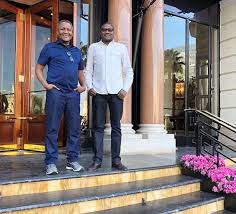 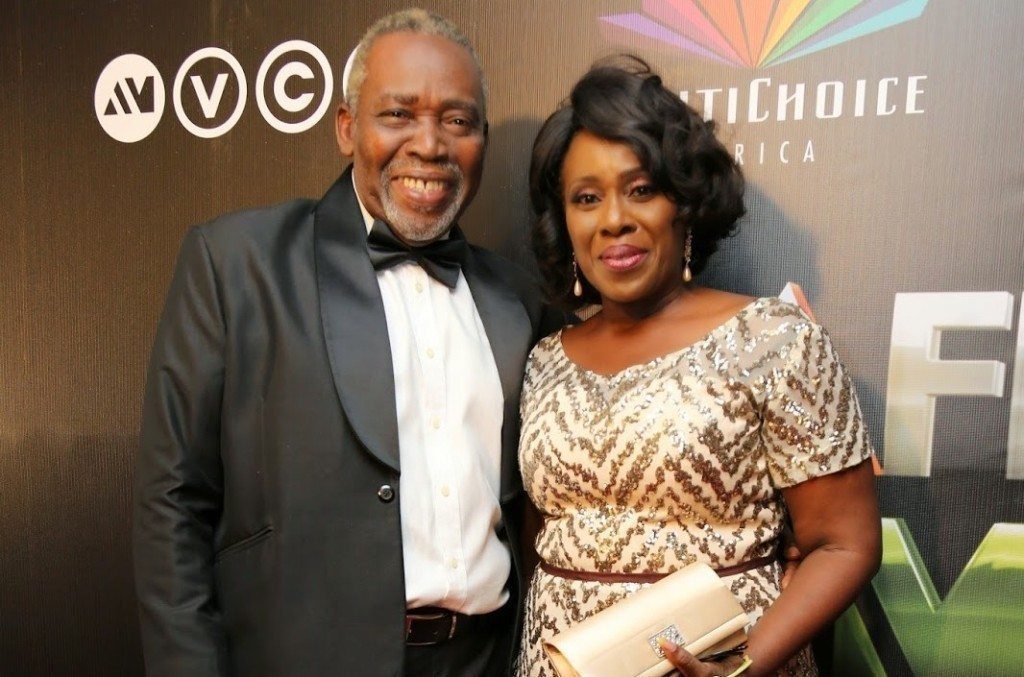