Veteran actress, Joke Silva, is celebrating her husband, Olu Jacobs, of many years as he turned 77 on Thursday.

Silva, took to her instagram pagE @JokeSilva, where she shared some photos of the birthday celebrant and captioned them with sweet messages.

“PRAISE THE LORD, Happy 77th birthday Sir J. May your days be long in good health and abundance… The Quintessential Ovorawen. Loads of love king of my heart,” she wrote.

The movie star and his wife in April become grandparents as their son, Olusoji Jacob and wife welcomed a new baby.

The Jacobs have both been featured together in movies like; If I am President, Light in the dark amongst others.

Oludotun Jacobs, popularly known as Olu Jacobs, is regarded as one of Nigeria’s most respected actors in the industry.

He has starred in several British television series and international films and had featured in over 150 Nollywood films.

Jacobs spent his early childhood in Kano and attended Holy Trinity School where he took a chance with acting as he attended on of late Hubert Ogunde’s annual concert party at the Colonial Hotel, in Kano.

The award winning actor afterwards secured a visa to the UK where he attended the Royal Academy of Dramatic Arts and has ever since, carved a niche for himself in the movie industry.

In 2007 he won the African Movie Academy Award for Best Actor in a Leading Role.

He was also honoured with the Industry Merit Award for outstanding achievements in acting at the 2013 Africa Magic Viewers Choice Awards.

Jacobs and Silva, are blessed with two children and a grandson. (NAN) 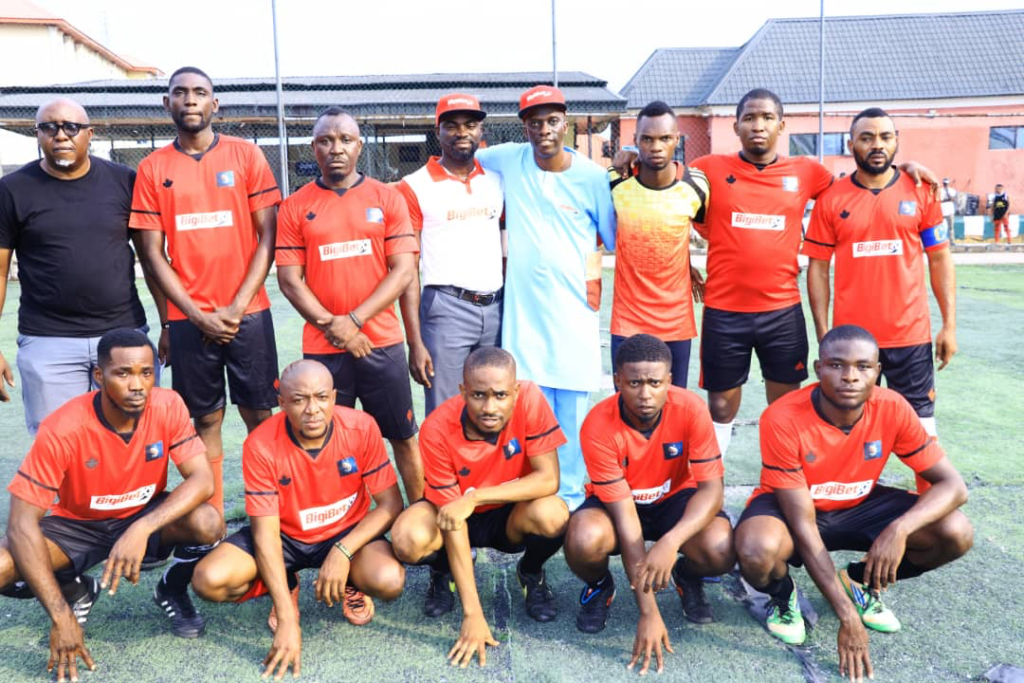