The Rivers State command of the National Drug Law Enforcement Agency, NDLEA, has said the use of methamphetamine known as “ice” or “mkpurummiri” in local parlance is spreading fast in the State.

“We arrest on daily basis, users of methamphetamine,” the spokesman of the State command of the NDLEA, Emmanuel Ogbumgbada said on Wednesday.

The NDLEA spokesman disclosed that the drug was being imported from neighbouring states like Abia and Imo where clandestine laboratories for the production of methamphetamine have been discovered.

According to him “the fact is that it is already here with us and it is spreading like wild fire, so, it is something we need to take very serious precaution. We need to fight it to stop it from going too far.

“These drugs we discovered come in from our neighbouring states. We have discovered a clandestine laboratory where meth is produced in Abia, Imo and Anambra States.

“We are yet to discover in Rivers State so we are fighting hard to ensure that it (the clandestine laboratory) does not come down here.

“For now, we don’t know whether it’s here already but we have been making arrest. On a daily basis, we arrest people using methamphetamine and that’s very dangerous.” 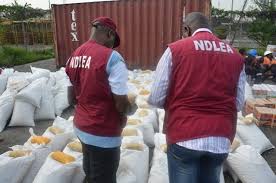 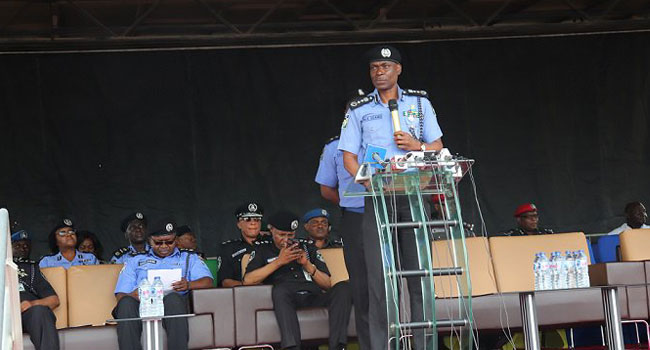 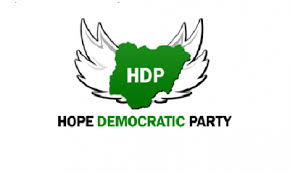