Veteran highlife singer Victor Olaiya has died at the age of 89 at the Lagos University Teaching Hospital (LUTH).

His death was confirmed to Channels Television by Michael Odiong of Premiere Music, the record label that holds his music repertoire.

According to Odiong, the Baby Jowo crooner died around noon on Wednesday.

Papingo Dalaya, as the highlife maestro is called, was born on the 31st of December, 1930 in Calabar, Cross River State but hails from Ijesha-Ishu, Ekiti State.

The highlife legend featured Innocent Idibia called Tubaba in the remix of Baby Jowo in 2013.

Olaiya formed his band, the Cool Cats in 1954 but later renamed it the All-Star. 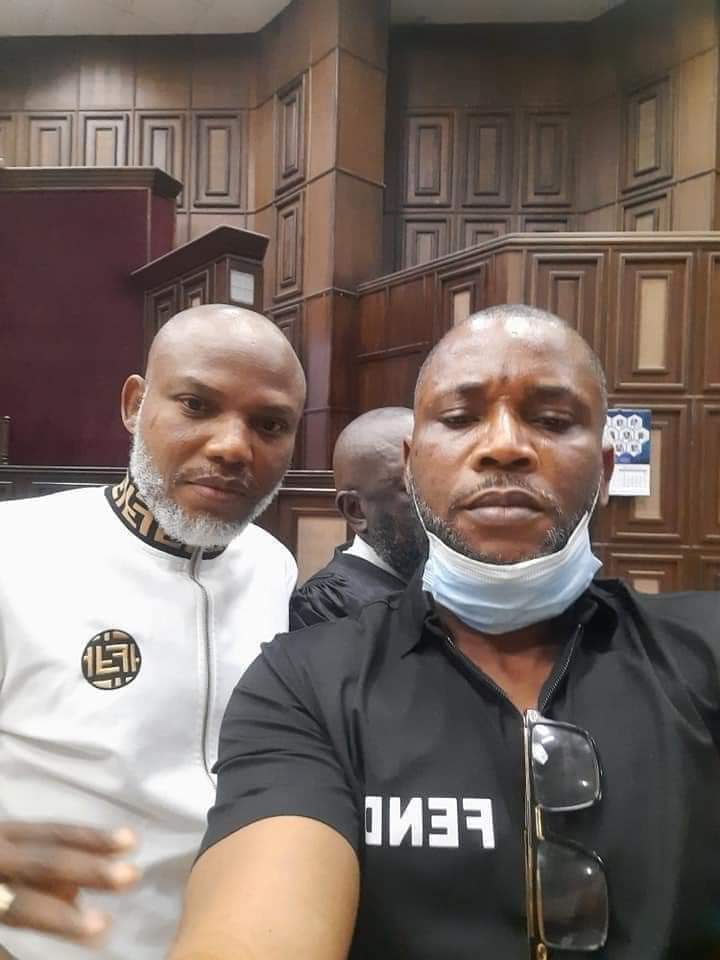 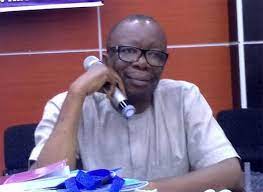