The swearing-in took place on Wednesday just before the commencement of the Federal Executive Council meeting which held at the conference room of the First Lady’s office at the State House.

Vice President Yemi Osinbajo and Secretary to Government of the Federation, Boss Mustapha are among those physically in attendance.

Also present are the Minister of Information and Culture, Lai Mohammed; the Attorney General of the Federation and Minister of Justice, Abubakar Malami; as well as the Minister for Water Resources, Suleiman Adamu.

Others include Ministers of Finance, Budget and National Planning, Zainab Ahmed; Works and Housing, Babtunde Fashola and Interior, Rauf Aregbeshola.

The Head of Civil Service of the Federation, Folashade Yemi-Esan and other Ministers are attending virtually from their various offices in Abuja. 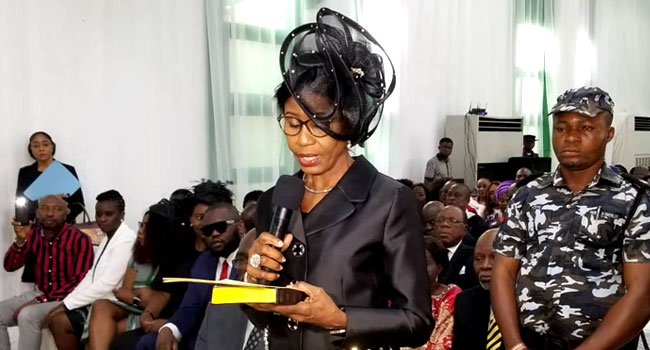 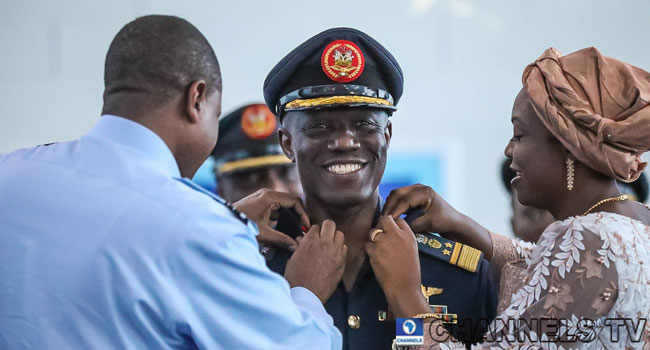 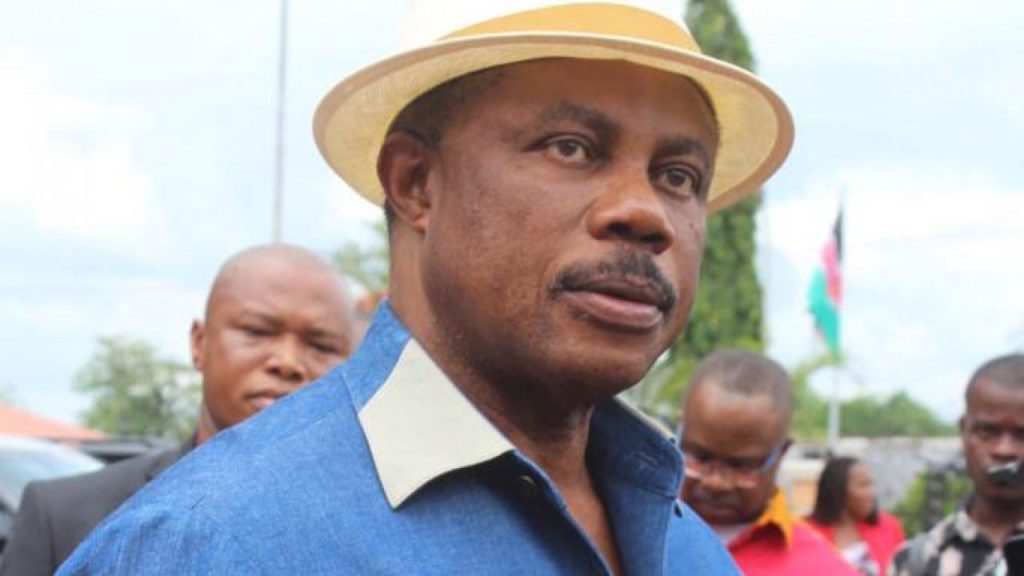