President Muhammadu Buhari will today inaugurate the 43 ministers-designate who have been confirmed by the Senate.

This was confirmed by the media adviser to the President, Mr Femi Adesina.

Mr Adesina in his statement on Tuesday noted that the Presidential Retreat for ministers-designate had ended, hence, the inauguration is to follow.

According the President’s spokesman, the retreated ended with a charge from the President to the Ministers-designate to rise to the challenging responsibilities of Ministerial office.

The swearing-in ceremony is to take place at the State House, after which the ministers-designate will be allocated portfolios by the President.

Following the swearing-in, each Minister will be given a Mandate, based on the assigned Ministry, and which will spell out priorities, deliverables and timelines.

Mr Adesina states that in addition, a robust monitoring and evaluation framework will also be put in place to track the implementation of all policies and programmes over the next four years. Welder Arrested For Illegal Manufacturing Of Guns In Akwa Ibom 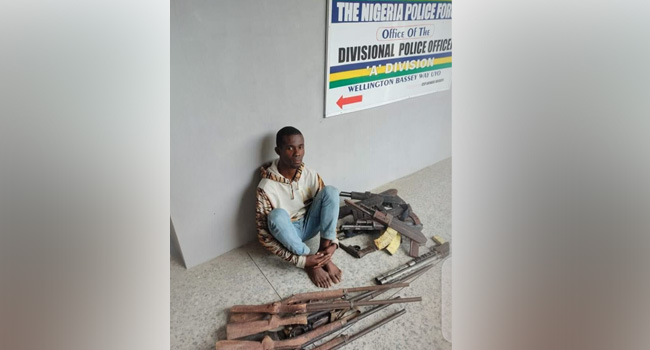 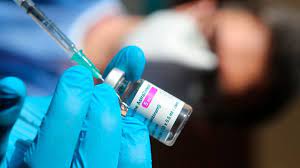