The meeting between the Federal Government delegation and the National Association of Resident Doctors on Tuesday ended in a deadlock.

The striking doctors refused to reconvene after a brief recess and their president, Dr Aliyu Sokomba, told Channels Television that they are not ready to shift position until their demands are met.

However, the Minister of Labour and Employment, Dr. Chris Ngige insists that the meeting was successful, as most of the demands are being resolved

He later noted that the representatives of the striking doctors have informed them that their members do not agree with the resolutions from the meeting so far, and as such cannot call off the strike until some tangible evidence of commitment from the government is received.

Also speaking, the Minister of Health says the government has the obligation to protect the health of citizens, and since the doctors are not ready to resume, certain steps must be taken.

He also noted that a circular has been sent out to all government hospitals to open a register from Wednesday, to take note of doctors that will resume for work.

This comes days after the doctors embarked on an indefinite nationwide strike.

According to Sokomba, the union took the decision to go on strike as a result of the failed series of meetings between the doctors and the Federal Government in the last two weeks.

He said the meetings have failed to resolve the lingering industrial disputes which include the non-payment of special allowances for the resident doctors.

He also decried the deplorable state of hospitals and the lack of protective equipment for members of the union treating COVID-19 patients.

Dr Sokomba added that this has exposed many of their colleagues to coronavirus and resulted in the death of some of them. 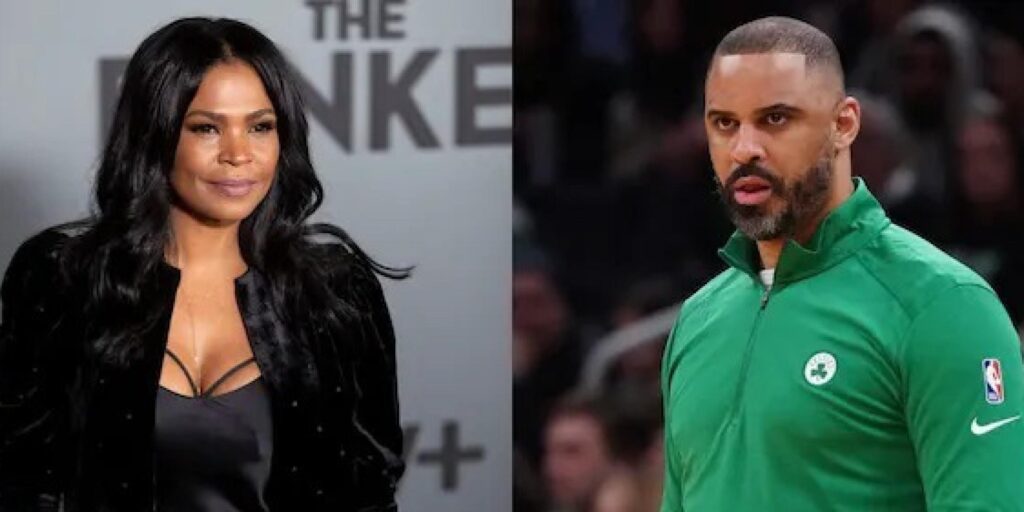