Laloko, who founded the Pepsi Football Academy in 1992, was said to have died on Saturday at the age of 76 after a prolonged battle with diabetes.

A close source who confirmed his death to Channels Television noted that the late football administrator would be buried on Monday in Abeokuta, the Ogun State capital.

The Ogun State Football Association (OGSFA) also confirmed the death of the football talent hunter in a statement on Monday by its media officer, Sanusi Lateef.

OGSFA Chairman and NFF Executive Board member, Ganiyu Majekodunmi, noted that the football family in the state was in a moment of grief over the death of the football administrator.

He described late Laloko as a diligent and energetic administrator who would be greatly missed for his contribution to football development in the country.

“His (Laloko) wealth of experience cannot be quantified and for his contributions to football development in Nigeria,” said Majekodunmi who prayed that God gives Laloko’s family the fortitude to bear the irreparable loss. 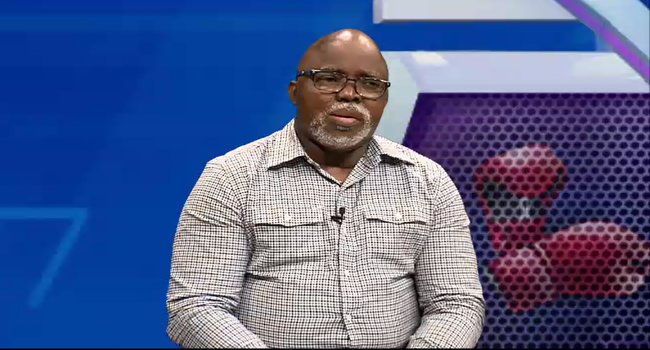 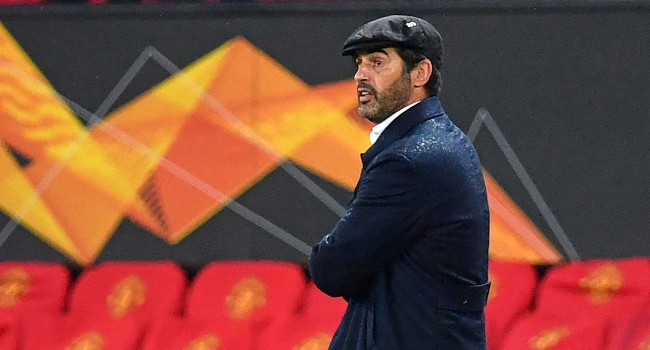