Gennaro Gattuso on Wednesday took over as coach of Napoli after Carlo Ancelotti was sacked despite guiding them to the Champions League last 16, the troubled Serie A side announced.

Gattuso, who left AC Milan at the end of last season after failing to qualify for the Champions League, takes charge of a club who sit seventh in Serie A.

“The aim is to recoup points and get back into the Champions League positions,” said Gattuso, who won the 2006 World Cup as a player with Italy.

“We need to work hard, win back points and come through this tricky period.”

The 41-year-old replaces a friend in Ancelotti, who coached Gattuso to two Champions Leagues and one Serie A title over eight years in charge of seven-time European champions Milan.

“Ancelotti is like a father to me,” he added. “He’s always been close to me and supported me. He’s won it all and I still have a lot to prove.”

Former Rangers midfielder Gattuso joins Napoli at a difficult time despite their arrival in Monday’s draw for the knockout stages of Europe’s top competition.

More worryingly they are eight behind fourth-placed Cagliari, who hold the final spot for next season’s Champions League, and have been engulfed in a row between the players and owner Aurelio De Laurentiis.

De Laurentiis ordered the players into a week-long training camp after defeat by big rivals Roma early last month — a decision with which Ancelotti publicly disagreed — but they rebelled and were hit with a massive fine that incurred the wrath of Players’ union FIFPRO.

Media reports in the United Kingdom suggest both Arsenal and Everton are keen to hire Ancelotti, who has won three Champions Leagues as a coach, after sacking Unai Emery and Marco Silva respectively. 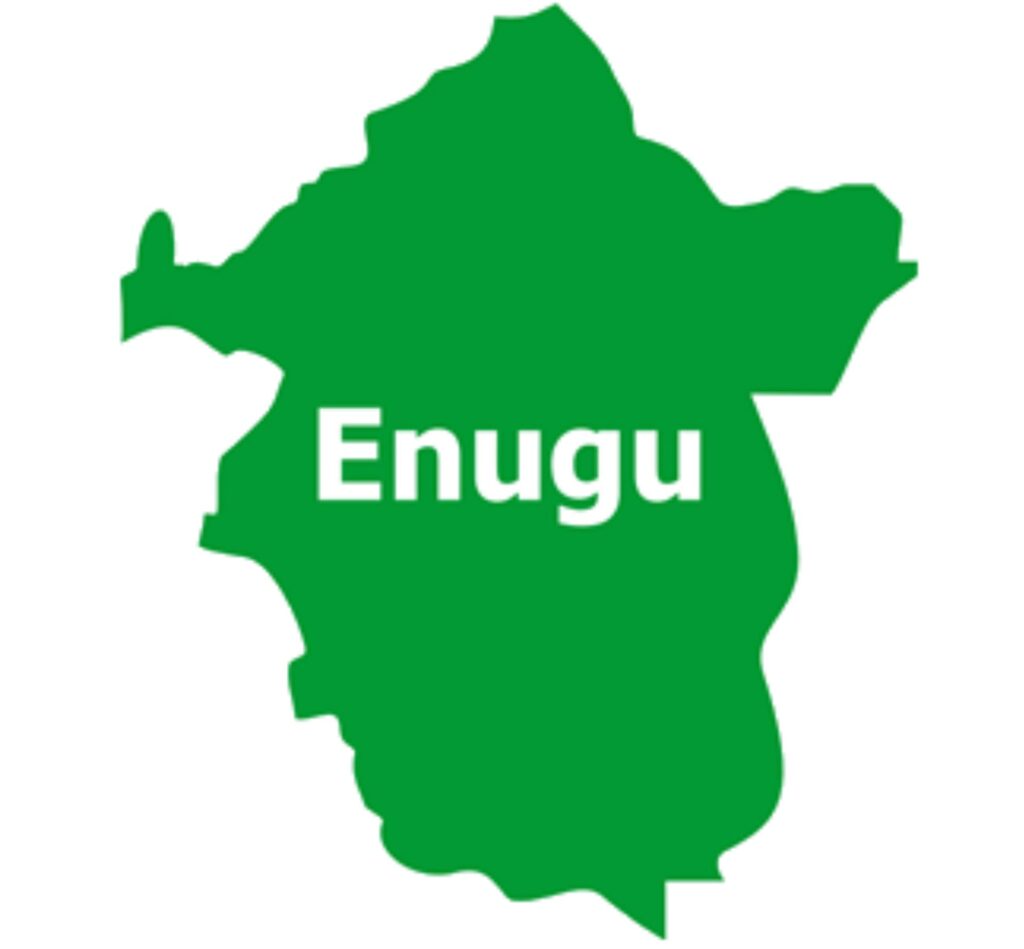